Speaking of Atelier LZC, we got their new wholesale catalogue in last week and there’s been a bit of debate here at mirrormirror‘s intergalactic HQ. We’re buying in some new stuff for Christmas and I wondered what you all thought of their new stylised Eiffel tower motif. I’m also interested in any differences of opinion. by country. Do let me know what you think in more detail in the comments.

Here is are some of the Eiffel tower stuff they have in the catalogue. 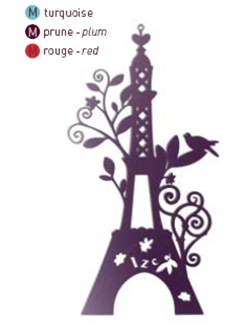 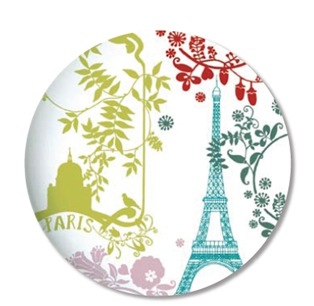 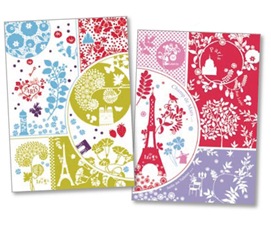 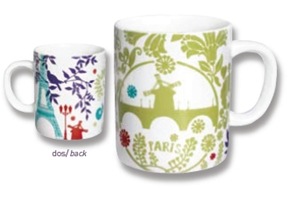 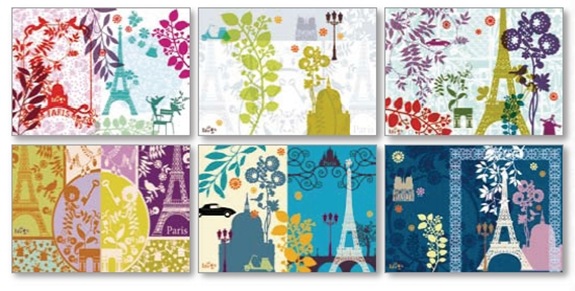 In other Eiffel tower-related news, it seems that the paperback edition of Petite Anglaise is also going to feature a stylised Eiffel tower. Maybe they saw the poll we did earlier in the year. 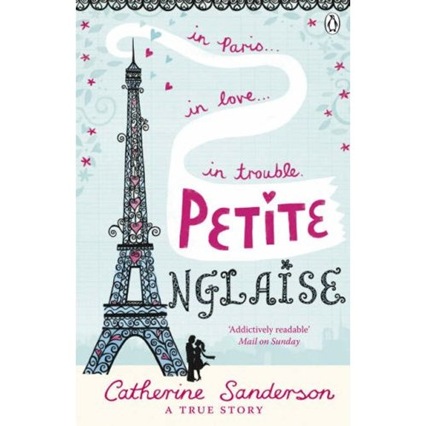 Things I Am Loving: The Secret Garden