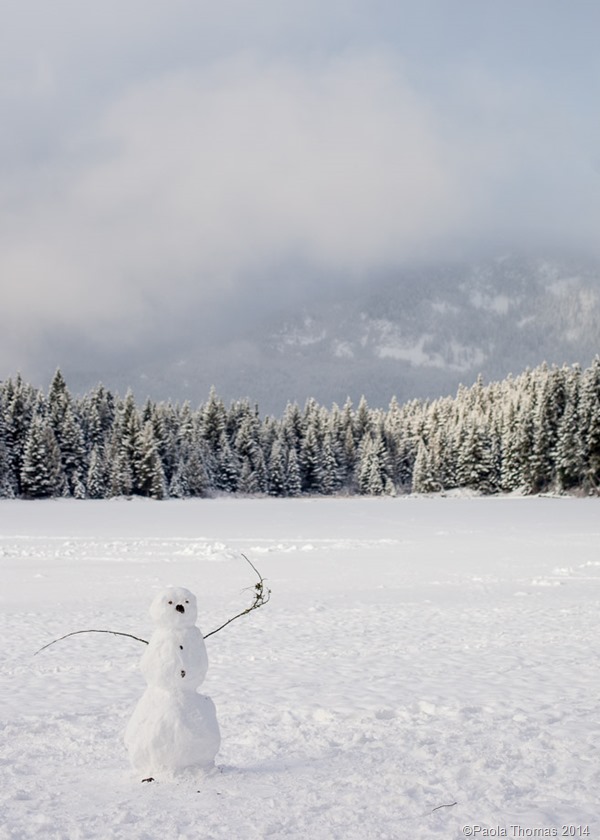 We’re back from a truly delightful break in Whistler for Christmas, staying again at the Chateau Whistler, in what is now becoming an unbreakable family tradition. This year the usual Christmas magic – gorgeous decorations, amazing food, log fires and Santa on tap – was enhanced by an abundance of crisp white snow right down in Whistler village, which made for wonderful winter walks round frozen Lost Lake (this urban girl has never walked on a frozen lake before), snowball fights and snowman building with the Minx and lots of opportunity to contemplate ‘stuff’. 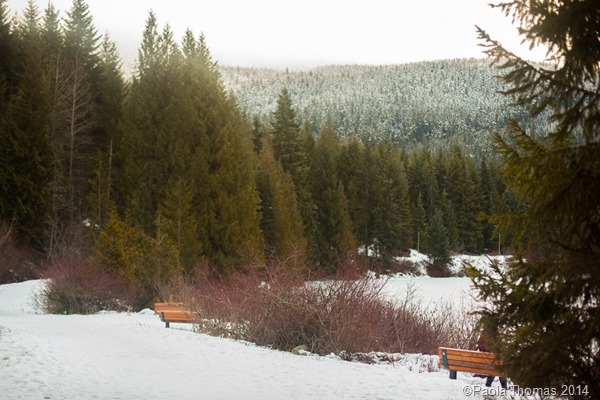 I started getting paid to do what I love. I now not only write and photograph regularly for Edible Seattle, but I also write and photograph a regular weekly travel and lifestyle column in local online magazine Seattle Refined. I’ve also photographed on occasion for Zagat’s Seattle and completed various paid freelance gigs. The pay is not amazing, but it is approximately eighty four gazillion times more than I was earning this time last year, and these gigs have given me the credibility I need to take on additional clients and approach other publications. Here’s hoping for oodles more interesting work in 2015 (and if you’d like to work with me, my portfolio is here, drop me a line!) 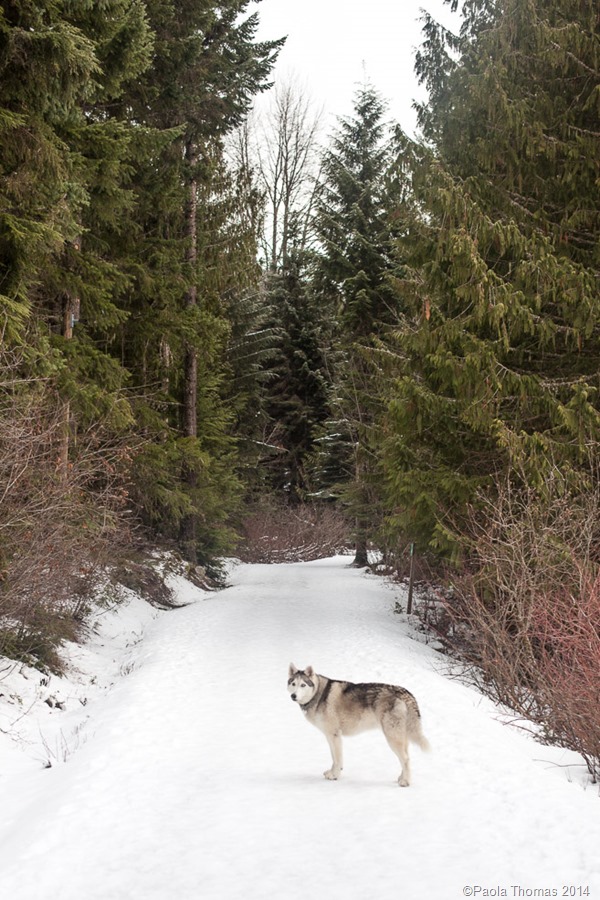 On my big birthday in 2013 I decided to hire a life coach, and 2014 was the year I worked with the amazing Susan Hyatt. She helped set in motion all sorts of deep-seated changes which I’m still processing and working on, but which I think will bear fruit into 2015 and beyond. You know I’m not a particularly woo-woo person, but I can’t recommend life coaching highly enough if you want to squeeze the most juice out of life’s lemons and make the very, very best lemonade. One of the simple things I worked on with Susan was to try and incorporate as much JOY as possible into my everyday life and do more of the things I really love to do and which nourish my spirit. I’m still really bad at doing this – at the beginning of 2014 I found it difficult even to identify the things which bring me joy – but I’m trying hard and getting better. Sometimes we get so caught up in deferring gratification and playing on Facebook that we end up having no gratification at all. 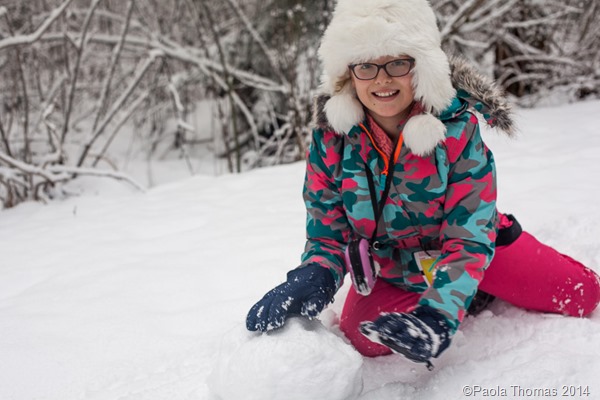 Having a bit more money coming in allowed me to travel more in 2014 than I had since before the Minx was born. Travel brings me JOY like nothing else, and I missed it so much when the Minx was little.  This year I was lucky enough to go to New York twice, once on an insanely wonderful BlogTour, which was a huge highlight of my year; to Tuscany for a life-changing (and I don’t use such terms lightly) workshop with Jamie Schler and Ilva Beretta of Plated Stories, where I decided I need to do more writing; to Rome and Sardinia for a lovely family holiday; and to Thailand, with Susan Hyatt, where I fell in love with a country, its people and its food. 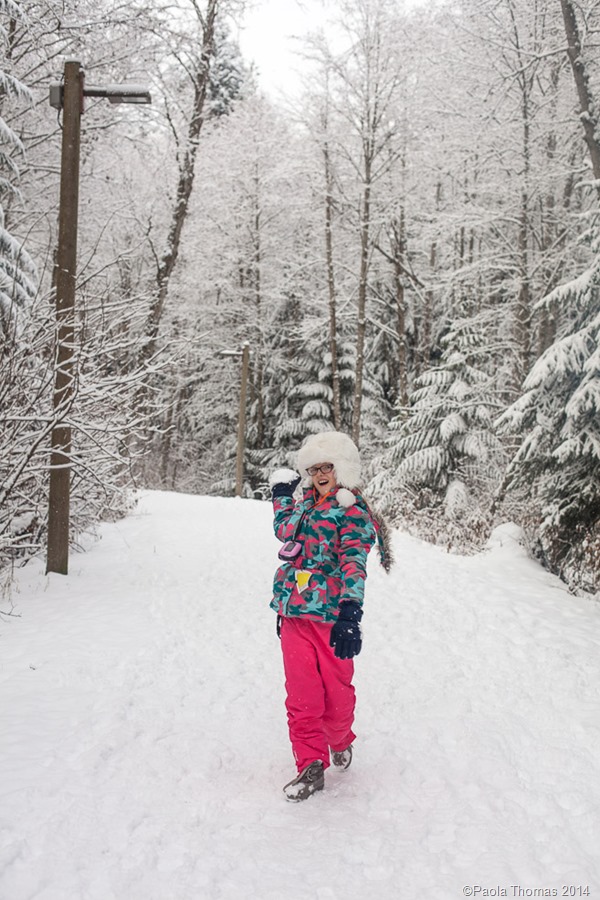 I also spent a lot of time working on my photography, with is something else that brings me JOY. One of the things I love most about photography is how I learn something new every single time I pick up my camera, how every shoot brings a different set of challenges to overcome and puzzles to figure out. I’m still very, very far from where I want to be as a photographer, but having something to work towards is half the fun. Aside from the Plated Stories workshop, the two workshops I attended in October at Aran Goyoaga’s studio in Seattle were both spectacularly thought-provoking and useful and I hope to do more in 2015. 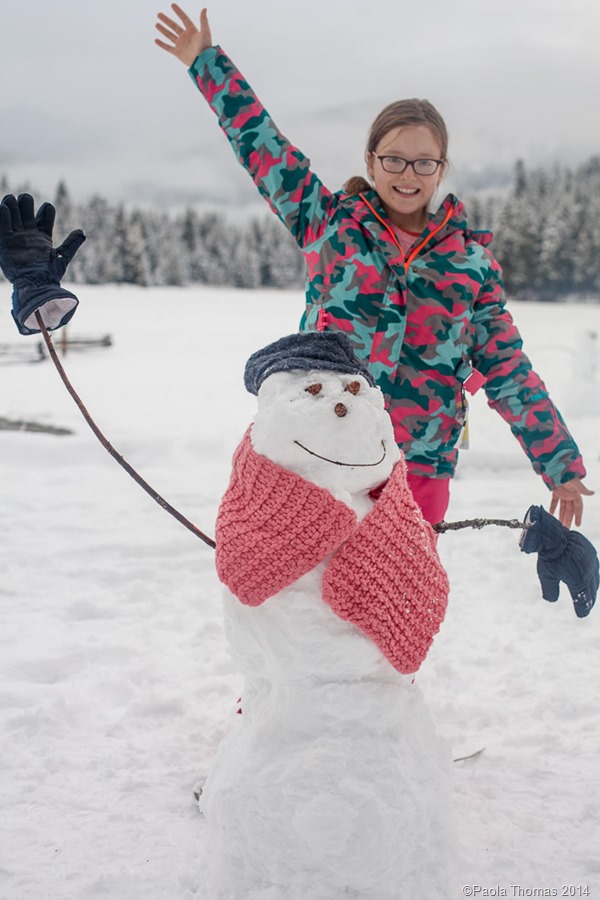 It seems I managed to pick up one or two good health habits along the way too. I received a free Barre3 class on my birthday in September (after half-heartedly attending one or two classes earlier in the year) and for some reason it struck a chord that time and I have since been going 4-5 times a week. It’s not exactly fun, and I haven’t lost much weight, but I feel immeasurably stronger, more toned and more flexible and my body feels so much better. I’ve just bought a year’s unlimited pass at vast expense, so I’m going to have to keep this up in 2015.

Over the last two years I’ve been battling adrenal fatigue and ever-worsening insomnia, which came to a head over the summer when I could hardly sleep at all. My health was depressing the hell out of me and we discussed it at length on the Thailand retreat, when one of my fellow retreaters mentioned that I might want to look at a therapy called TRE. It’s deeply weird, involving exercises that fatigue your core muscles and trigger off a natural instinctual shaking throughout the body, but it’s meant to bring deep relaxation and release deep-seated tension. I started doing the exercises and immediately started sleeping better and within two weeks I was sleeping through the night, something I have not done in years and I’ve been sleeping well ever since, with only a handful of bad nights. Not feeling tired during the day has been a revelation – I honestly couldn’t remember what that felt like – and recent bloodwork has shown that various hormonal imbalances I’ve had are starting to correct themselves. I’m working with a naturopath and a health coach to continue improving things through diet and am doing a Whole 30 for the duration of January. 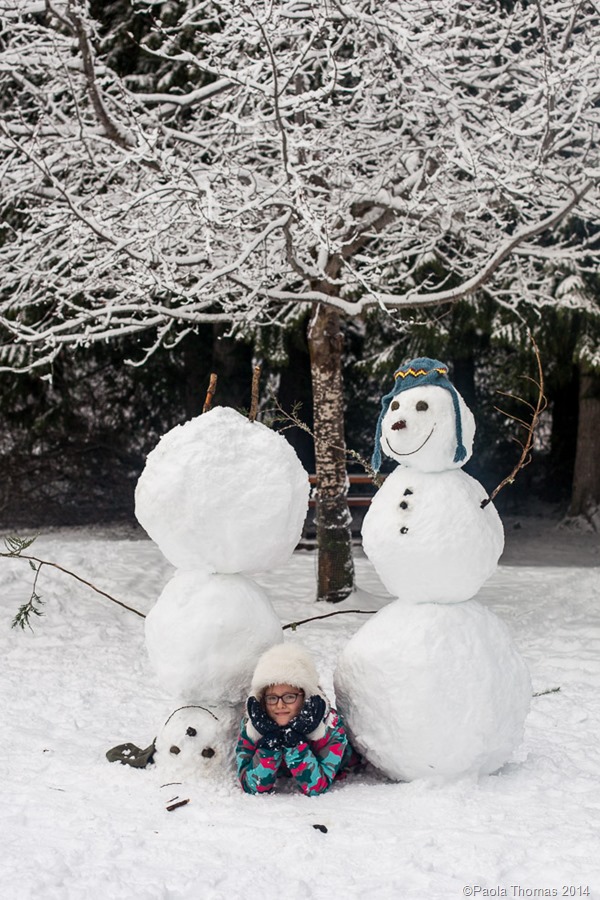 Finally, and I know a ton of other bloggers have mentioned this, but at the tail end of last year I read a book entitled The Life Changing Magic of Tidying Up which I think will actually be life-changing. It’s a charming book and an easy read and essentially encourages you to only keep the stuff around you that brings you JOY and let go of the stuff that doesn’t so it can bring joy to someone else. For some reason that really resonated with me – I now have ‘permission’ to keep that threadbare sweater which is so very comfortable and cosy and to let go of  expensive stuff I bought online which just doesn’t suit me, even though I’ve hardly ever worn it. Already many bags of stuff have gone to Goodwill and I want to continue this process slowly but surely in 2015 . I’m sure that freeing up space and the time spent in ‘stuff management’ will make room for other, more joyful, stuff to come into my life. 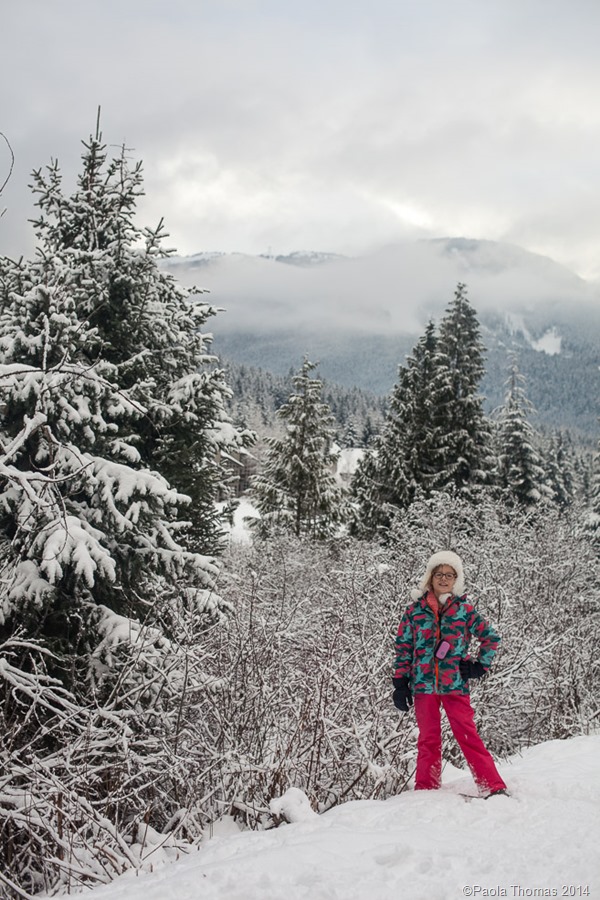 So my resolutions for 2015 are really to keep doing more of the same:

– Keep going with the TRE and hopefully keep on sleeping (honestly, if I can just keep this resolution I will be happy).

– Travel more (and to that end the year has already got off to a fabulous start with an invitation to go on another BlogTour to the Ambiente consumer goods fair in Frankfurt this February).

– Keep going with the magical tidying up

– Keep on using the fancy planner. It has hugely improved my productivity and focus.

– Refocus this blog as a living portfolio and blog at least once a week (as the lovely Luisa Brimble advised me to do during her workshop).

And my word of the year? Well, if you haven’t guessed already, it’s JOY – to continue focusing on activities which bring me joy; to squeeze as much JOY as I can out of the boring stuff that has to be done; and to surround myself with the people and objects which bring me JOY and let go of those that don’t.

Are you making resolutions this year? Or choosing to focus on a specific word? What are you doing and what word have you chosen? 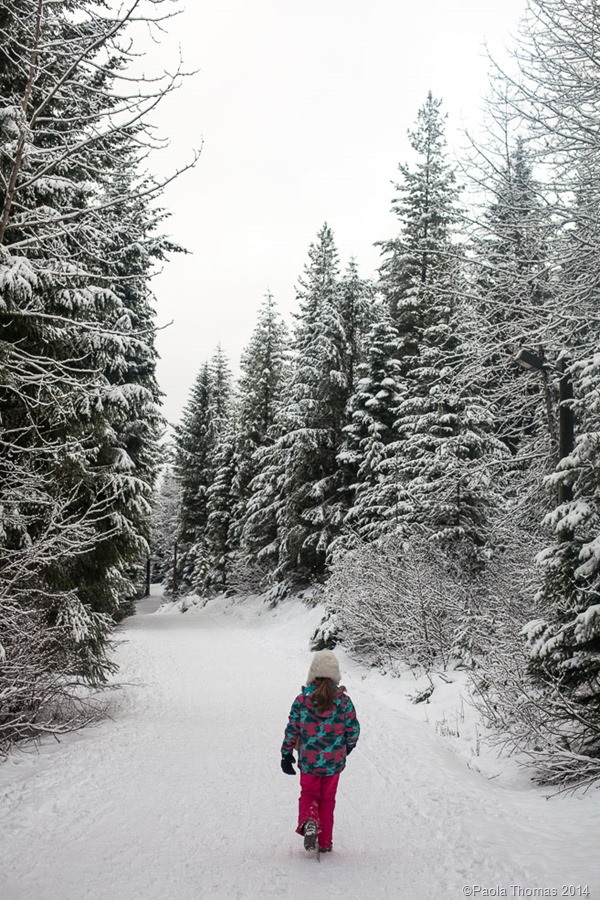