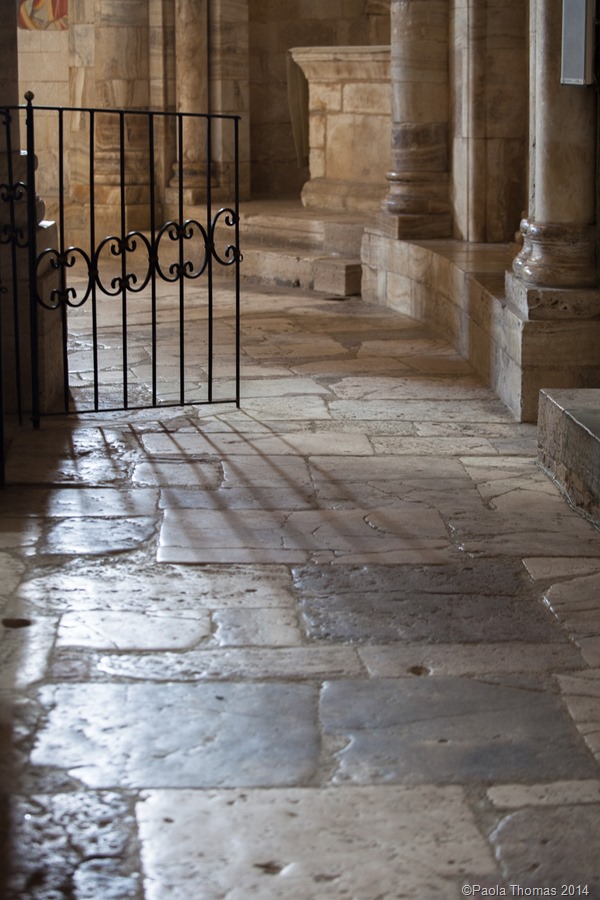 You would be hard pushed to find a less religious person than me but I do adore a good church.  Particularly a good European church where the very stone has been engraved by centuries if not millenia of stories and ghosts, joys and sufferings. Even the air seems full of other peoples’ memories somehow. 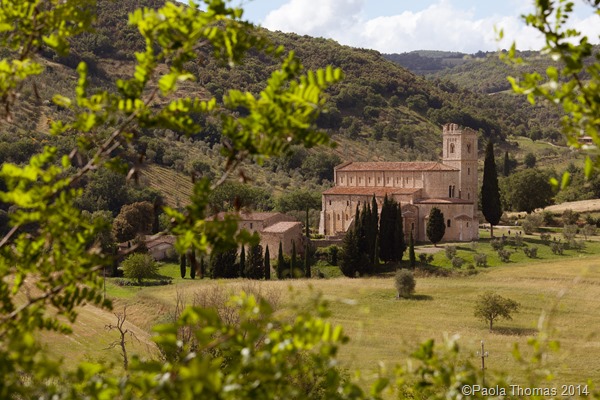 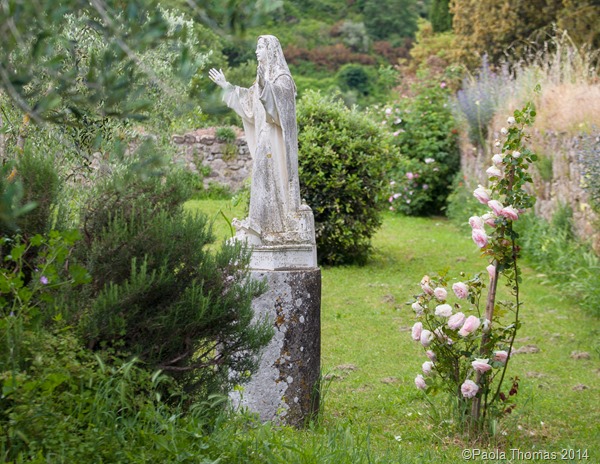 We were lucky enough on our Tuscan travels to visit a number of ancient churches and abbeys, whose spare, austere, stripped down beauty made a moving contrast to the overwhelming rococo splendours of those various cathedrals and duomos commissioned mainly to celebrate the wealth and prestige of that particular city’s inhabitants. 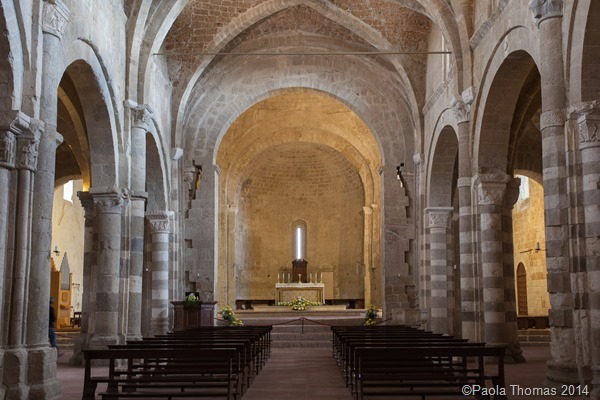 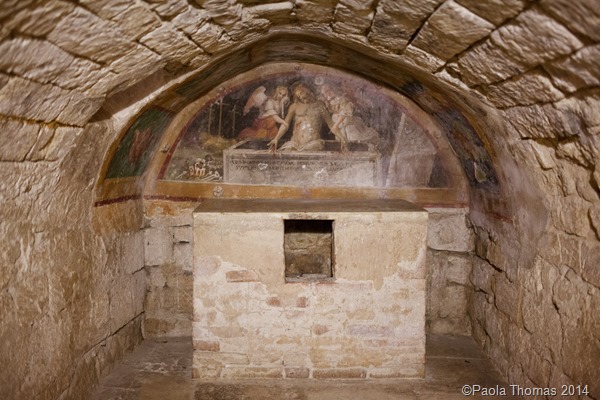 I also had a bit of a revelation on this trip, one that hit me with an almost spiritual force, the discovery – thanks to Jamie Schler’s patient tutelage –  that I can write, that I might even be a good writer, but it’s so much easier for me to hide behind a rococo façade of sarcasm and terrible puns. I learned that I’m scared of seeming pretentious and inauthentic when I write, but that good writing involves writing from the heart and making oneself vulnerable and for me that is difficult in the extreme. I don’t consider myself to be particularly emotional, and find delving even a little deeper into my own thoughts and feelings – getting down to the soft person beneath the hard, snarky carapace – to be almost completely terrifying.

I’m not sure what I’m going to do with this newfound knowledge. It’s currently percolating around in my brain. But expect some attempts at some more ‘writerly’ writing on this blog in the future. And even saying that out loud scares the bejeebus out of me. 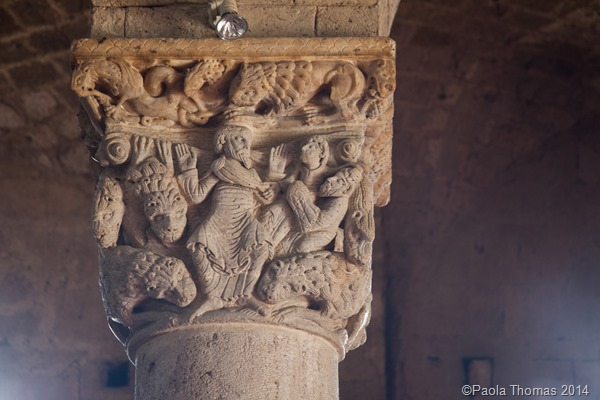 In the meantime, back to churches (this is all going to make sense soon I promise).

On our trip to the Renaissance town of Pienza we were given the task of thinking about a person, a colour, a sound, an emotion and a smell, and then for a quick fifteen minute assignment weaving them all into a small composition. I don’t think it’s any coincidence that I chose to write about a church as they’re some of the places where, despite my lack of belief, I feel most emotionally responsive and vulnerable, yet also most comfortable and at peace. 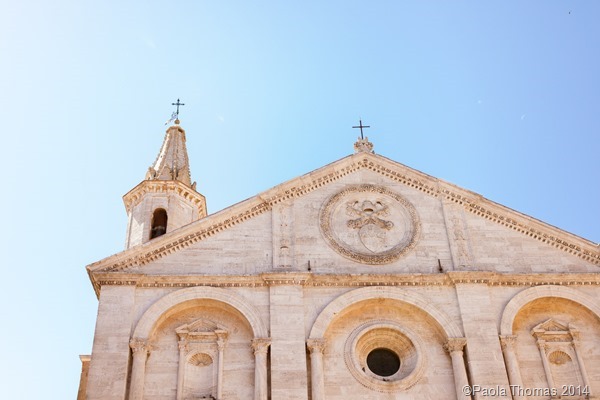 “I looked up at the stone walls of the cathedral – centuries old, they were a symphony of soft neutral colours – faded ochre stone, soft mushroom brown wood, the pale rose of ancient terracotta – which all combined to create that colour watercolourists know as raw Sienna, a colour which I finally found myself fully understanding, since these golden walls stood only a few kilometres from Siena itself. 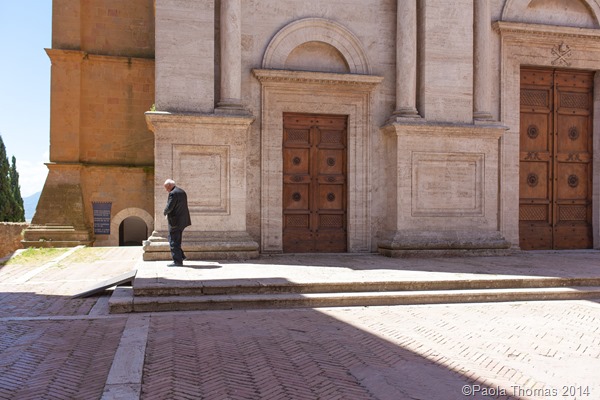 Outside a tall, spare, white-haired man, in a neatly pressed black suit and a white dog collar, walked from the church towards the other side of the piazza. He unfurled a gigantic handkerchief as white as his hair, blew his nose extravagantly and glared at me, as if daring me to whip out my camera. Then he proceeded with hurried steps to the raw Sienna building across the square, opened the antique wooden door and disappeared into the shadowy depths of what I assumed was his home. 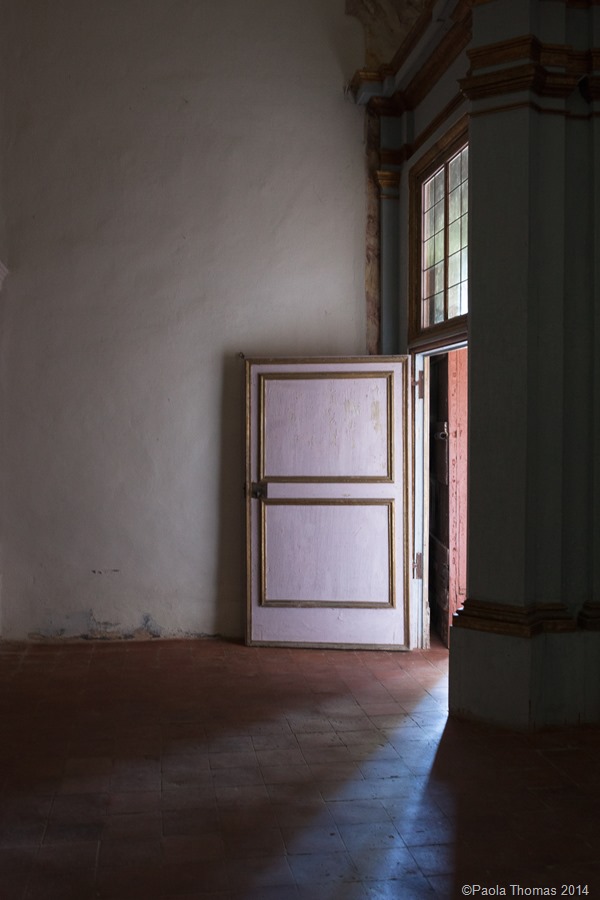 I, on the other hand, entered through the antique wooden door which led into the cathedral and was immediately assailed by the scent of old churches – that indescribably potent mixture of incense and beeswax, of flowers and damp, of the small homage of careful cleanliness and floral tributes, still somehow weighted with the dust of centuries. 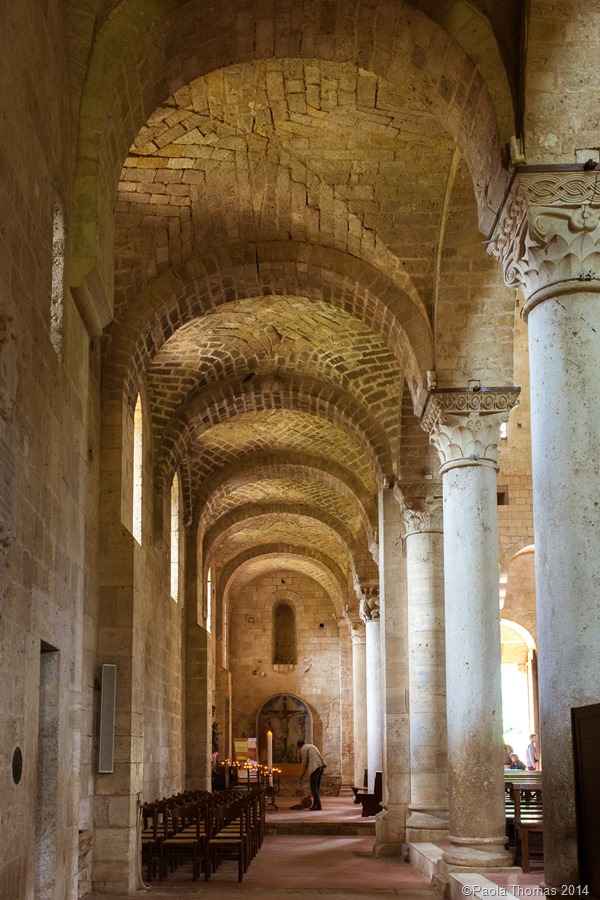 I’ve only ever smelled that smell in Europe, never in America, and at once I was overwhelmed with nostalgia for a world full of old things and history, for tradition and timelessness, for stories stretching back century after century, for the Old World, for my world, for home.” 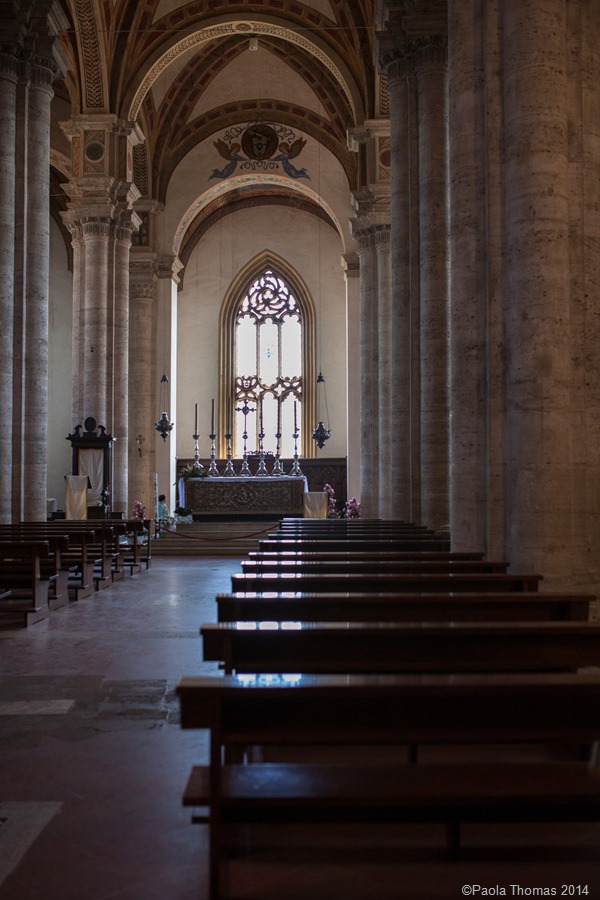 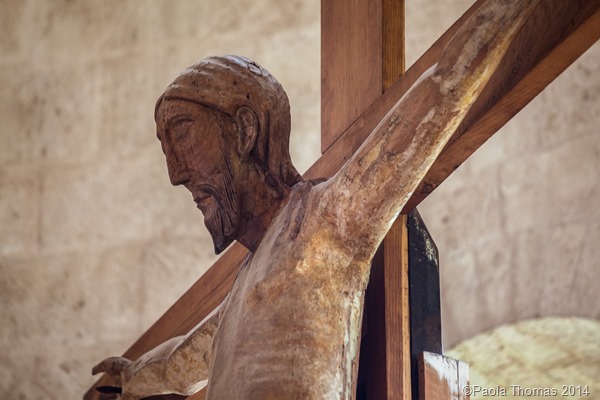 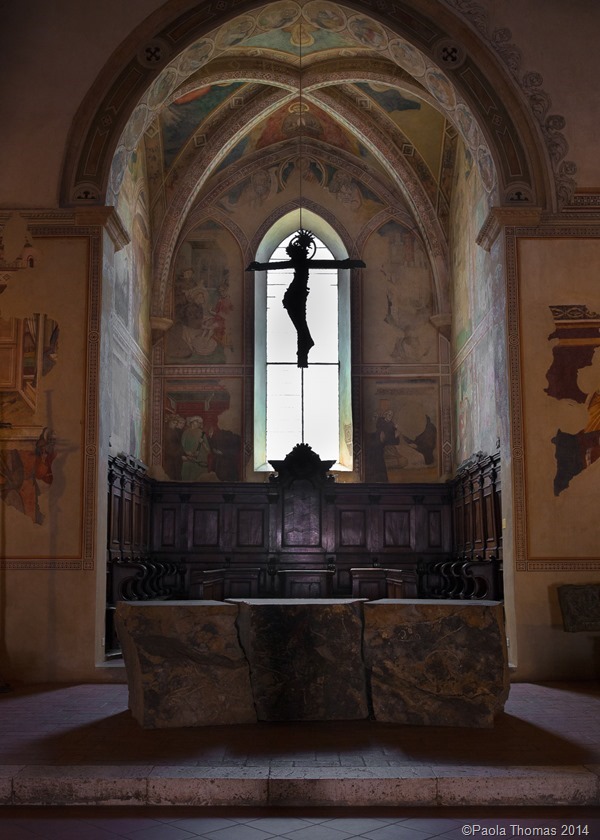 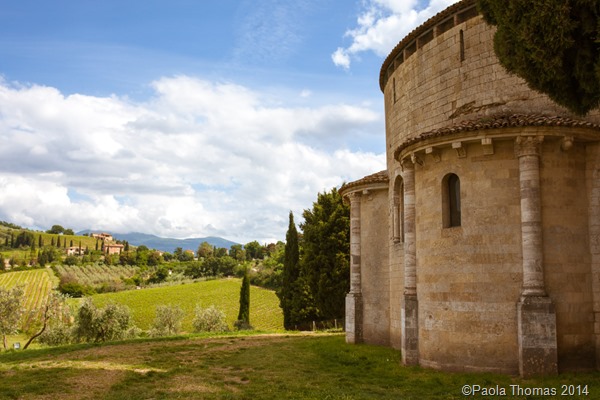 Join me here for some Tuscan Street Photography.

I think I need a lie down after all that. I’m sure we’ll get back to our regularly scheduled snark very soon.

Walking in a Winter Wonderland in Whistler