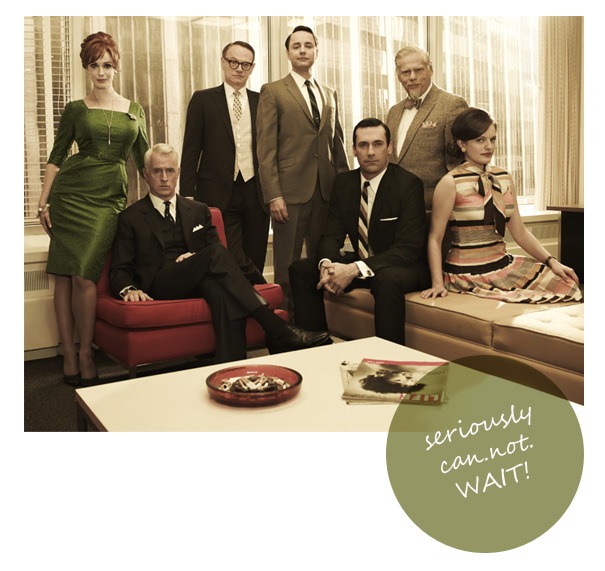 I  can’t tell you how excited I was to see these pics go up on the AMC website.

Finally, after what seems like an eternity, Don Draper and co are finally going to be back on our screens.  It really has been far, far too long. 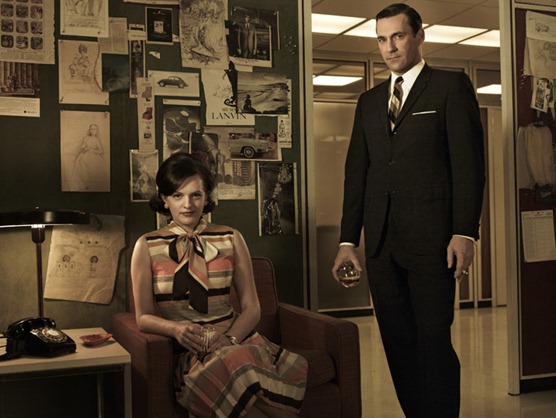 We’ve been invited to a premiere party and I’m thinking of baking a Black Forest Gateau.  I know that was considered to be the height of elegance in 60s Britain, but I’m not sure about the US. Should I be throwing Campbell’s Cream of Mushroom soup into a hotpot instead?  I believe some sort of cocktail might be in order too. 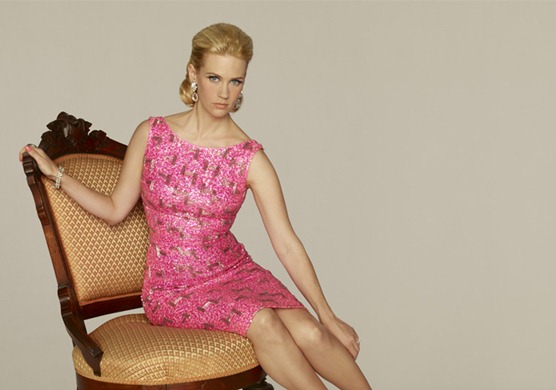 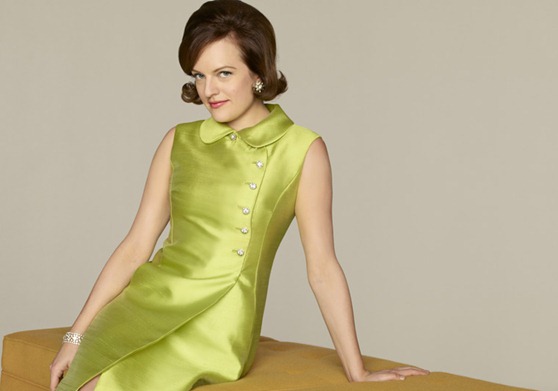 I had a pet theory last season that whichever woman on the show is closest to Don’s heart ends up wearing green (watch season 4, it works!), and on that basis I’m glad to see that Don is still very fond of Joanie and Peggy and has major issues with the ex-Mrs Draper.  Speaking of which, where is the soon-to-be-new Mrs Draper?  My other theory is that she’s going to turn out to be a bunny boiler extraordinaire. 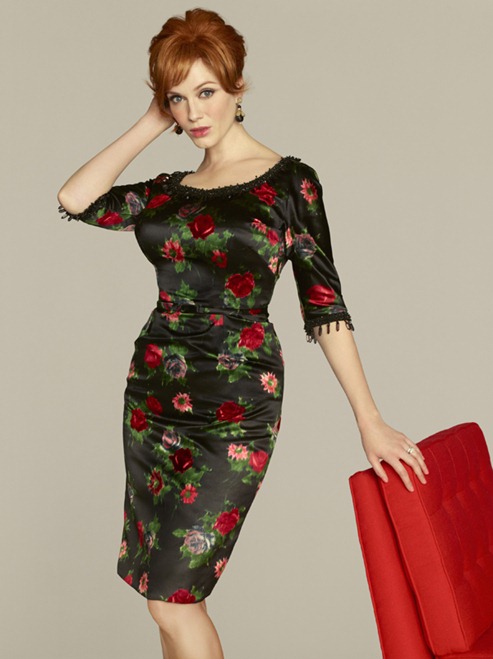 So questions for you. Will you be watching? Are you excited?  Are you having a party?   What retro 60s American food should I make? Am I the only woman in the world who doesn’t want to jump into bed with Don Draper? Which Mad Men woman are you?  I’m Peggy, though my life is currently more season one Betty (without the double-life living husband).

Weekend Link Love
< Blogging Your Way: NYC Road Trip Part 2
That Was The Week That Was: Back In Seattle Edition >