Inspired by Moxie, here are the first sentences of the first posts of each month of the last year, accompanied by the pictures I chose to illustrate said posts. The links take you to the actual posts in question.

I was hoping that this would provide a neat and comprehensive summary of my year.  Instead it is merely apparently that I generally write a load of old bollocks.

I have resolved to begin the first post of each month in 2007 with a witty, pithy and insightful remark.

I’ve been thinking of doing this for some time

Just back from our madcap trip to the West Coast

I’ve decided that I need to learn Russian.

I wasn’t feeling very inspired by Vogue this month until I came across these glorious summery images by Tim Walker.

The second mirrormirror Commenter of the Week is my very good friend and yummy mummy ‘Camilla’.

I’ve decided that there are very few greater pleasures then seeing the team you support win the World Cup.

Apologies for lack of recent blogging, but I’ve been laid low in recent days by a mystery virus.

Go and say hello to the lovely Joanna at Atelier 455.

So on Friday I had a bit of a dilemma.

In between the packing boxes, we managed to have a little Hallowe’en fun. 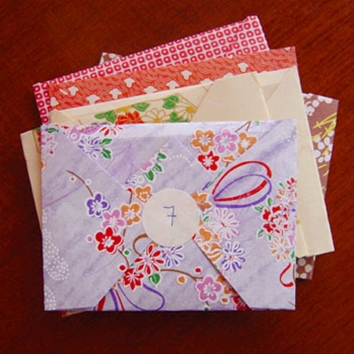