Oh I’ve have been a very naughty blogger recently.  I’ve been struggling a bit keeping all the balls in the air while the Minx has been on summer vacation and to top it all Seattle has been having a mini-heatwave this summer culminating in a record-breaking temperature of 103 degrees yesterday (that’s 39.5 degrees in real money) .

I realise this is nothing compared with what many people elsewhere in the US go through, but you have to remember that most places in Seattle, including our house, don’t have air conditioning. So we’ve been getting through it with a combination of cool baths, evening swims in the lakes, sleeping in our new tent on the roofdeck, moaning about the weather and generally finding it difficult to achieve anything.

There’s some potentially exciting stuff going on in the background though, of which more later, and I’m intending to relaunch the blog somewhat when the Minx goes into full-time education starting in September! I’m such a bad mother, but I really cannot wait… 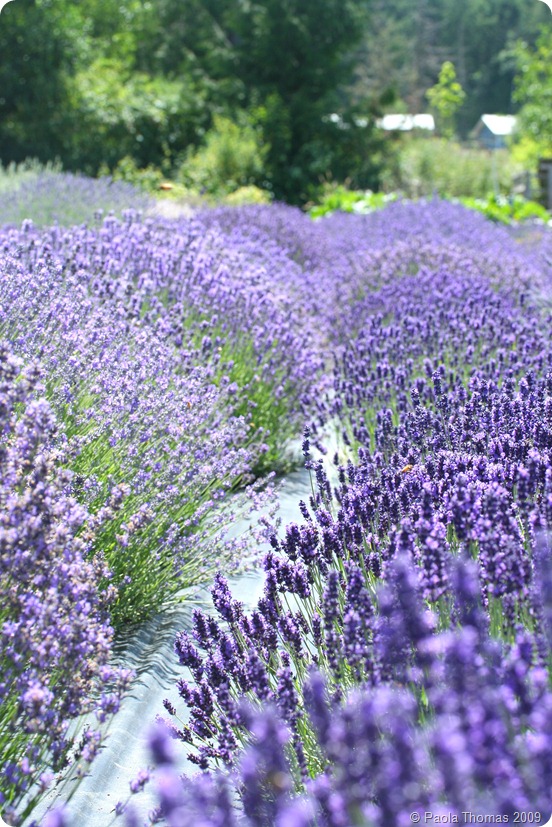 In the meantime, here are some pictures I took of the lavender festival in Sequim on the Olympic Peninsula.  Sequim (pronounced ‘Squim’) is in the rainshadow of the Olympic Mountains and has a uniquely dry micro-climate for these parts, which is apparently very similar to that of Provence and has become the centre of a burgeoning lavender production area. 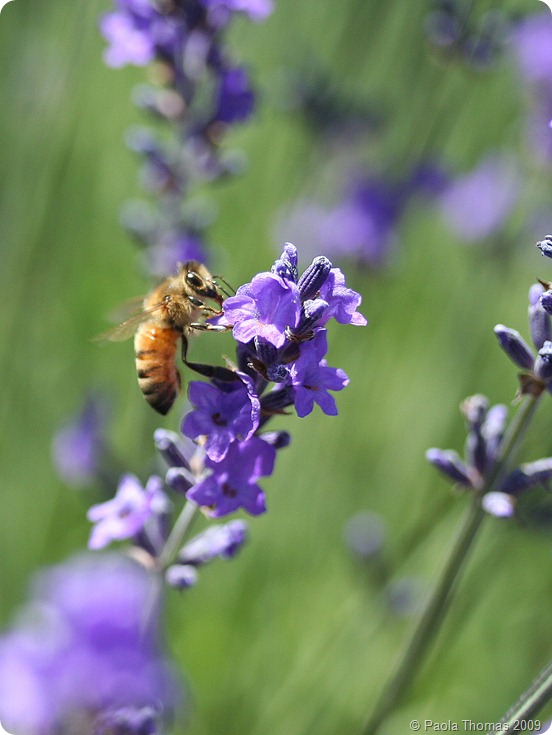 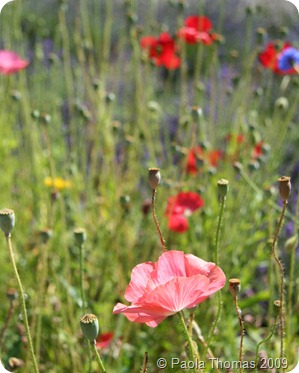 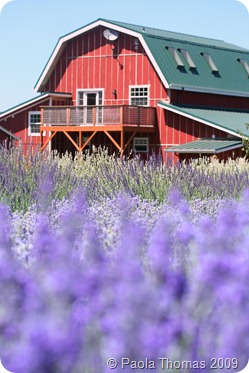 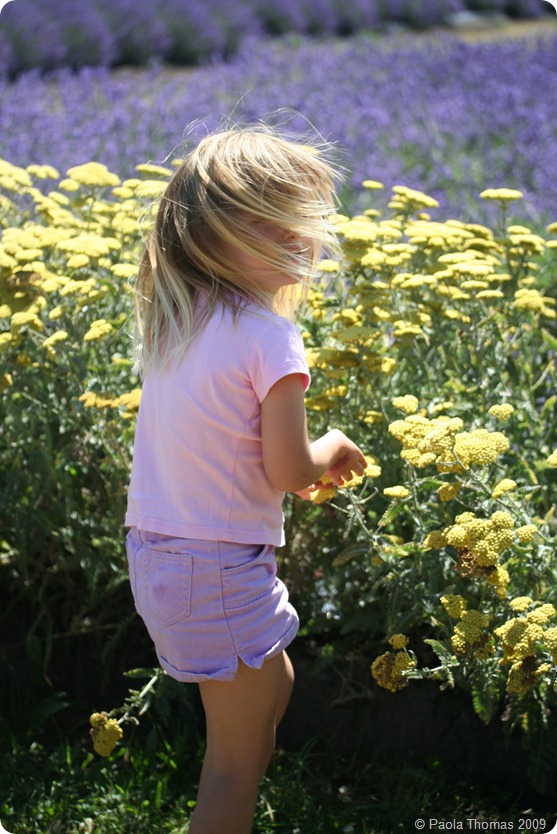 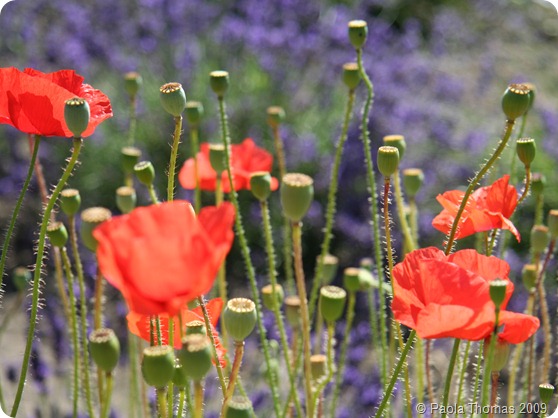 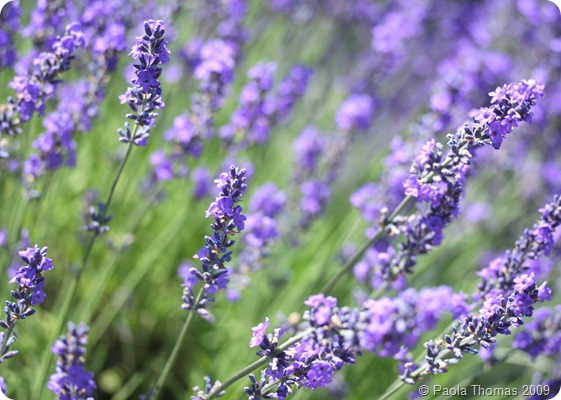 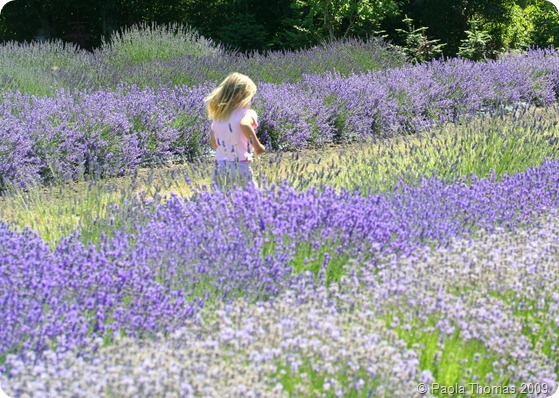 What Home Means to Me