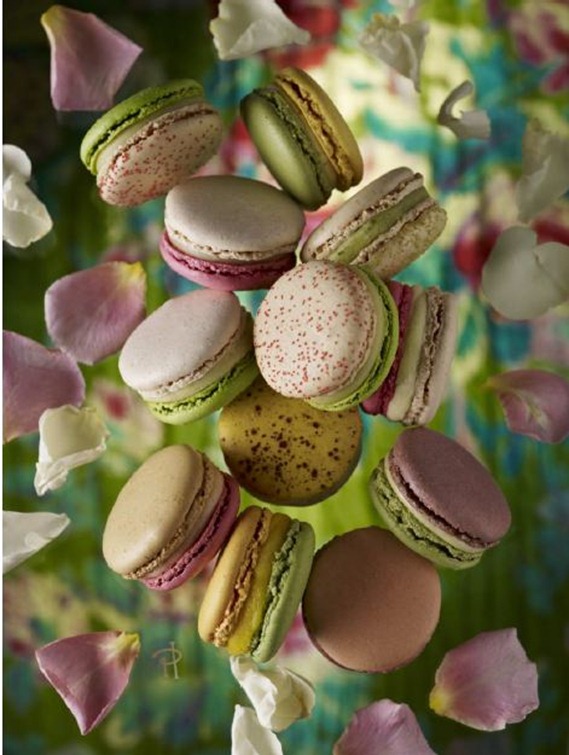 Since we’ve been chatting about both macarons and interesting food styling I thought I’d share the latest creations of master macaronier Pierre Herme’.

Through his online club ‘Les Jardins’ he is making a new limited edition flavour macaron available every month. Tragically they will only ship to the UK and Europe (which is officially NOT FAIR).

Us poor unfortunates in the US and elsewhere in the world will have to make do with gazing longingly at the breathtaking food photography of French photographer Bernhard Winkelmann or attempt to make our own using Pierre Herme’s book ‘Macarons’ which I have, but which has officially scared the sh*t out of me, starting as it does with a chapter entitled ‘Thirty Two Steps to Successful Macaron Shells’.

I’m also wondering if some of these flavour combinations aren’t in reality ‘a step too far.’ Does someone want to buy some and report back?  I think I like the sound of Lime, Raspberry and Piment d’Espelette best.  What do you chaps think? The full list of monthly flavours released so far is here. 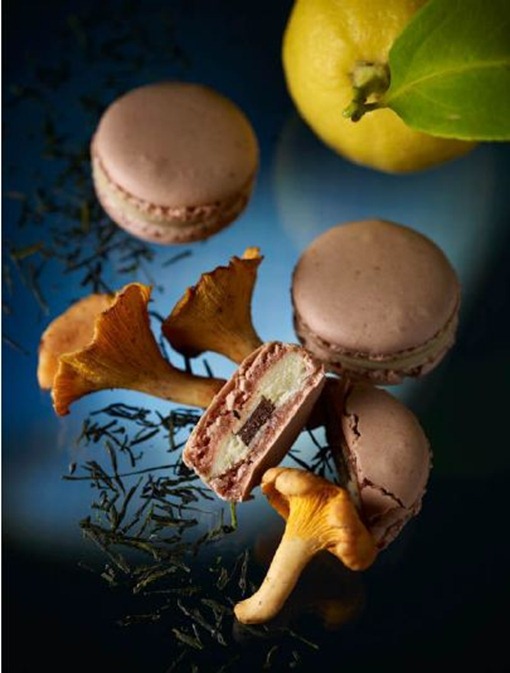 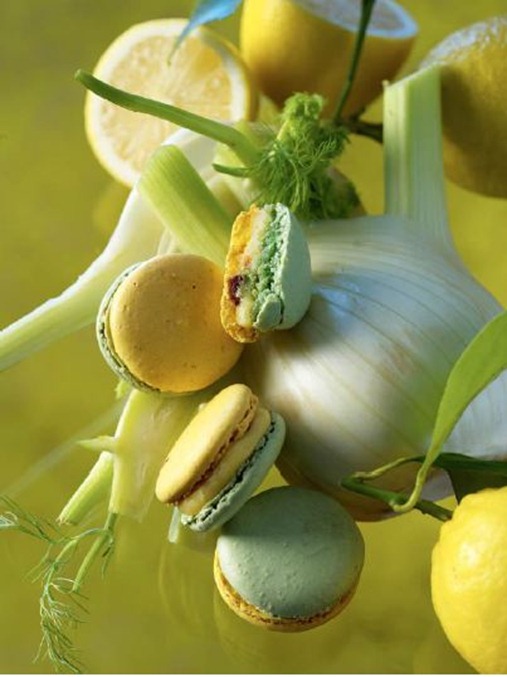 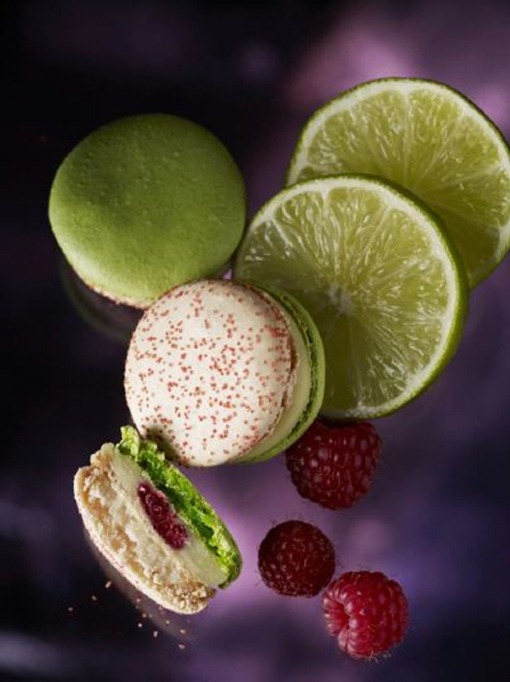 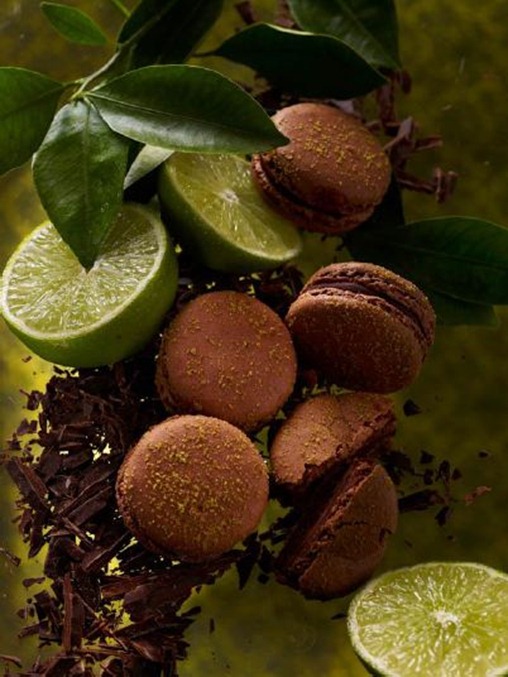 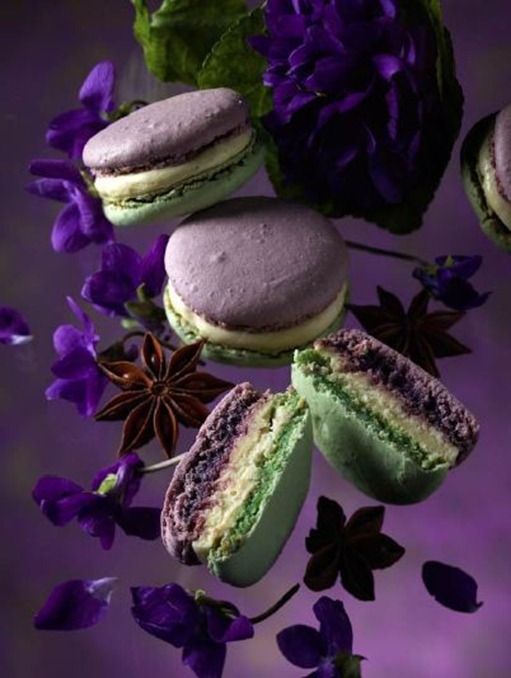 All pictures by the amazing Bernhard Winkelmann.