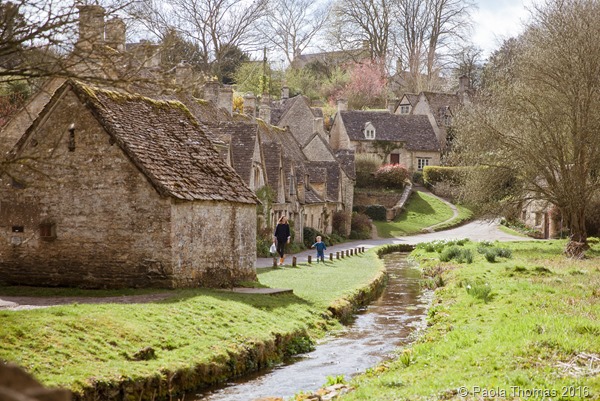 Oh, to be in England

Now that April’s there, 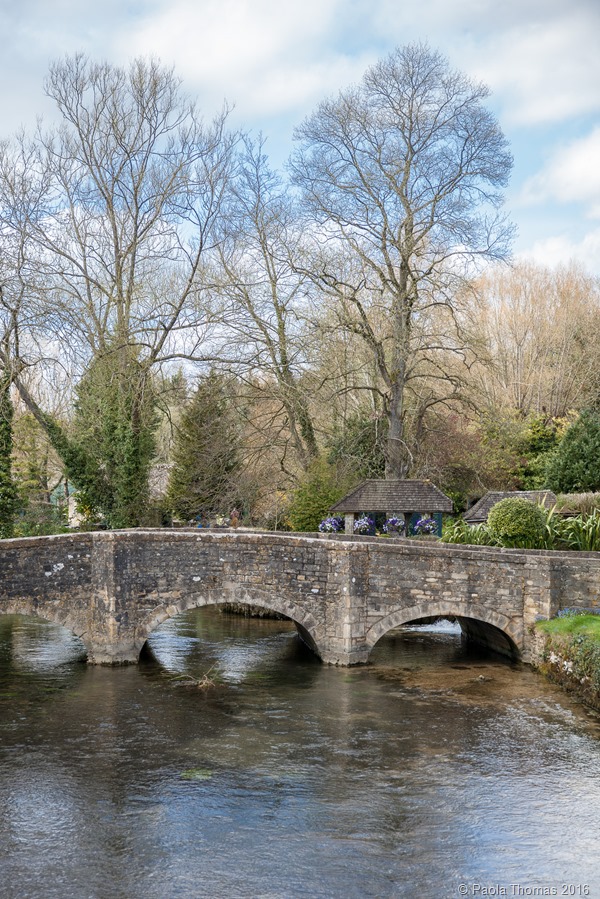 And whoever wakes in England

That the lowest boughs and the brushwood sheaf

Round the elm-tree bole are in tiny leaf, 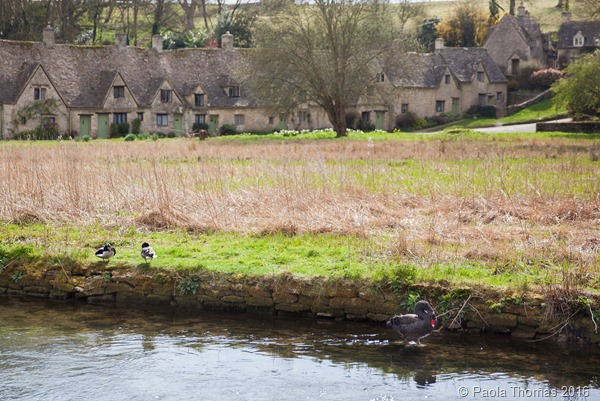 While the chaffinch sings on the orchard bough 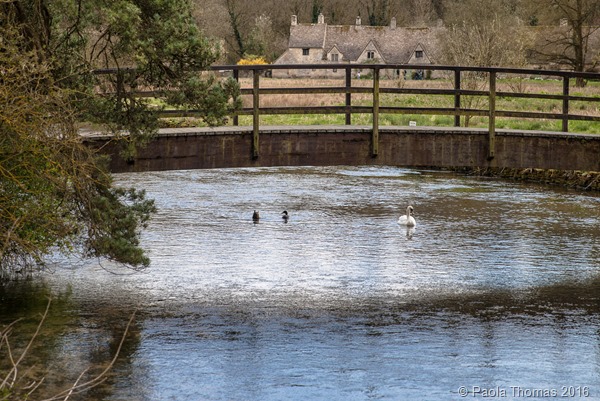 And after April, when May follows,

And the whitethroat builds, and all the swallows! 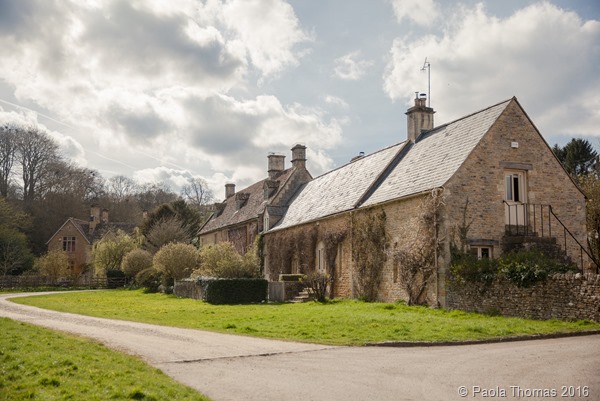 Hark, where my blossomed pear-tree in the hedge

Leans to the field and scatters on the clover

That’s the wise thrush; he sings each song twice over, 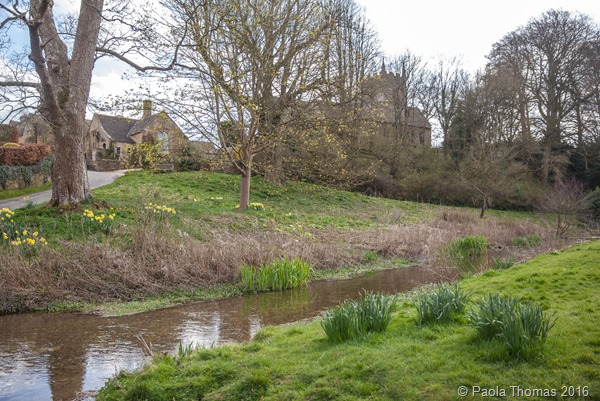 Lest you should think he never could recapture 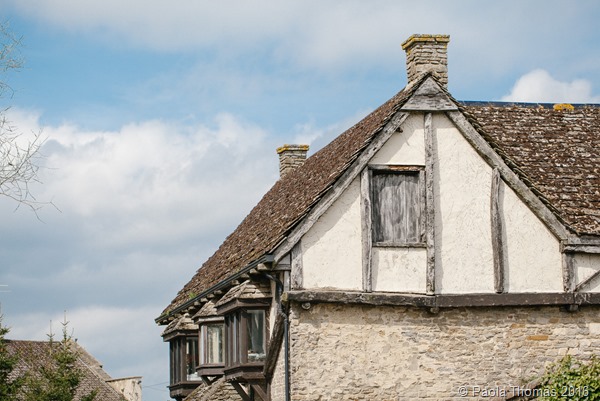 And though the fields look rough with hoary dew,

All will be gay when noontide wakes anew

The buttercups, the little children’s dower

—Far brighter than this gaudy melon-flower! 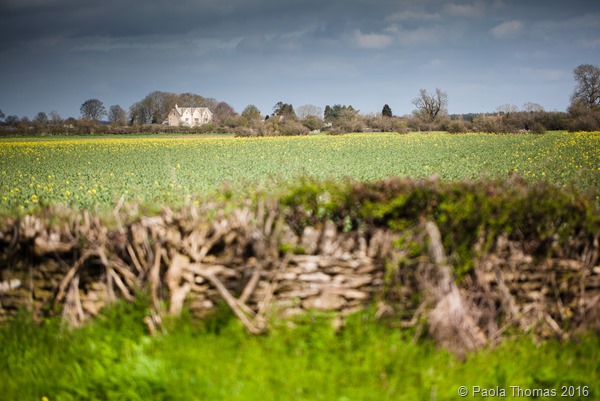 Last April we went back to England in the Springtime and spent a couple of days in the Cotswolds. I’ve been feeling homesick every since.

That Was The Week That Was: California Spring Break Edition