I’m trying to be a bit more active on social media nowadays, posting up interesting things I see around and about to the mirrormirror Facebook page and to my Twitter stream.

I thought I’d also start doing a regular Saturday link round up for those of you who inexplicably don’t follow my aimless meanderings on social media, just in case you find yourselves with time on your hands at the weekend 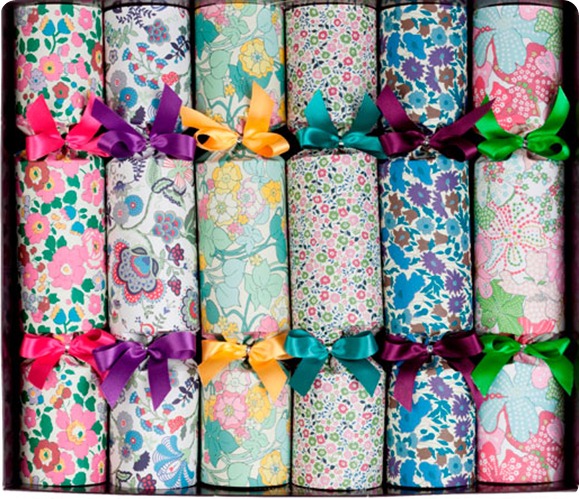 Apologies for talking about Christmas in September, but these Liberty print Christmas crackers are too beautiful not to share {via the beautiful new blog from erstwhile British rock chick and now designer Pearl Lowe}. 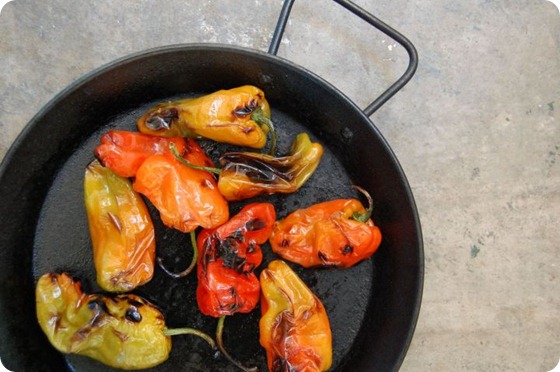 I went to a class at the Pantry at Delancey a week or two back and was lucky enough to try their homemade roasted pepper hot sauce.  Which was amazing. You definitely need to make this.

Marmite has brought out a limited edition gold version with edible golden flecks. I love it. (British in joke). Poor bereft overseas Marmite fans such as myself can order it from the official expat page on the Marmite website, which ships worldwide.

Finally someone has worked out that it would make sense to have differently coloured dollar bills. And making them different lengths to ensure better money management is a fabulously ingenious idea.

I just wish these were real,  I get so confused. {From designboom via the lovely Tula}.

The Story of the Cake – Part II