Late last autumn the UK part of my Twitter feed started buzzing with chatter about Downton Abbey, a new ITV period drama, set in the halcyon years of the Edwardian era just before the outbreak of the First World War. 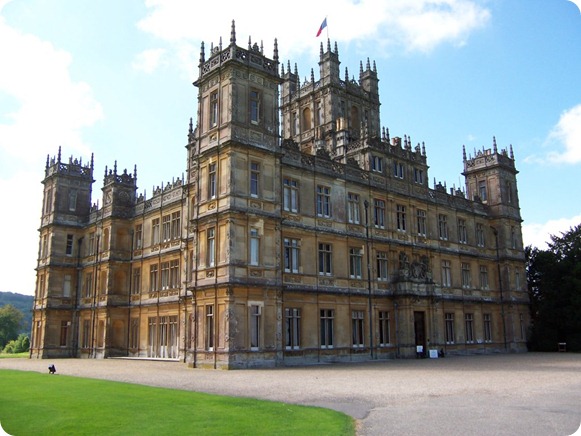 We managed to er, acquire it just after Christmas and loved it, though it hit every single ‘missing England like crazy’ button I possess.

It’s a typically English class-ridden frothy costume drama, about the fictional aristocratic Crawley family and their servants, with a fine, witty script by Julian Fellowes (Gosford Park); Maggie Smith, being Maggie Smith at her most imperious; a stellar cast of well-known British actors and ridiculously exquisite costumes.  It’s currently being shown in the US, and the US part of my Twitter feed is now similarly alive with love for it.

The star of the show though, is Downton Abbey itself, or more properly the splendidly overwrought Highclere Castle in Berkshire, the seat of the Earls of Carnarvon, which was rebuilt in 1842 in High Elizabethan style, by Sir Charles Barry after he’d finished building the Houses of Parliament.  The gorgeous park is by Capability Brown.

Here are some of the spectacular locations – the costume designers and camera folk must have thought they’d died and gone to heaven.  Literally every frame is a visual feast.  The last episode airs on Sunday in the US, but I think it’s available to download from iTunes and from PBS.org.  A new series is coming this autumn. 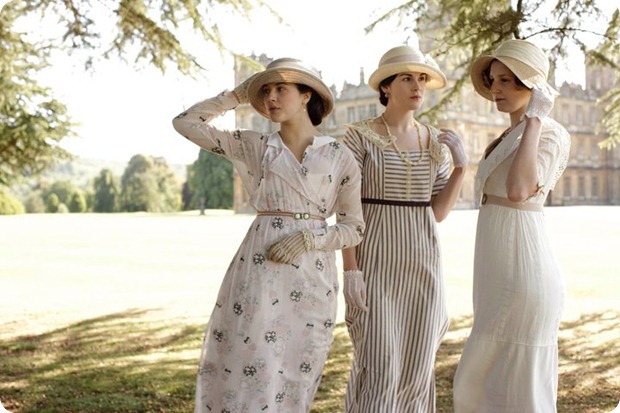 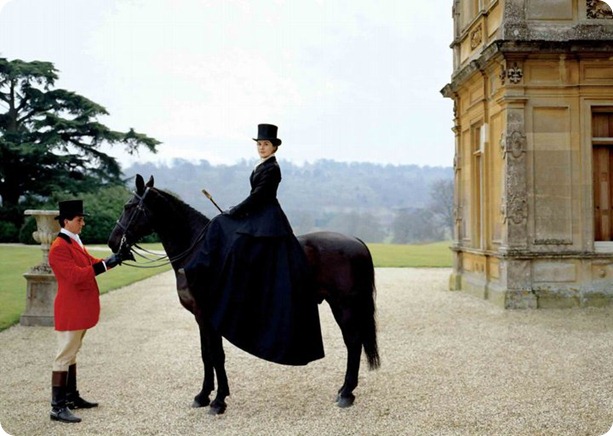 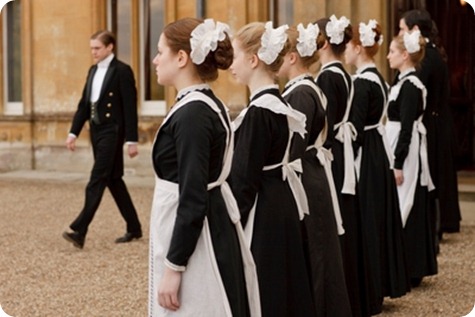 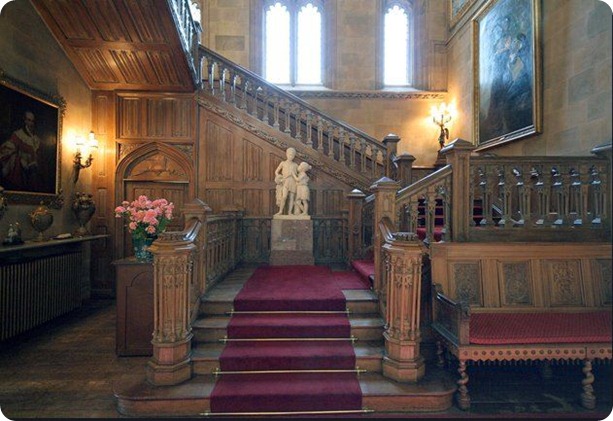 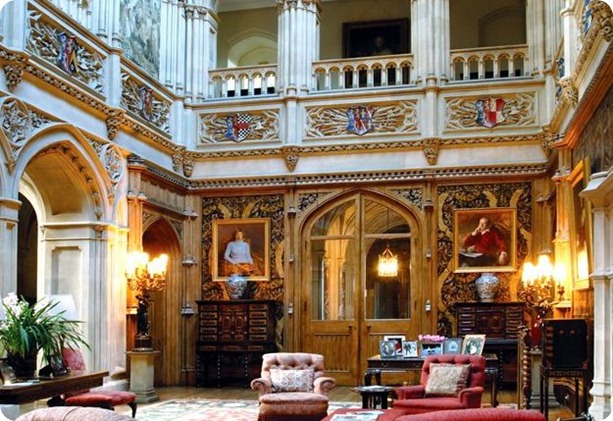 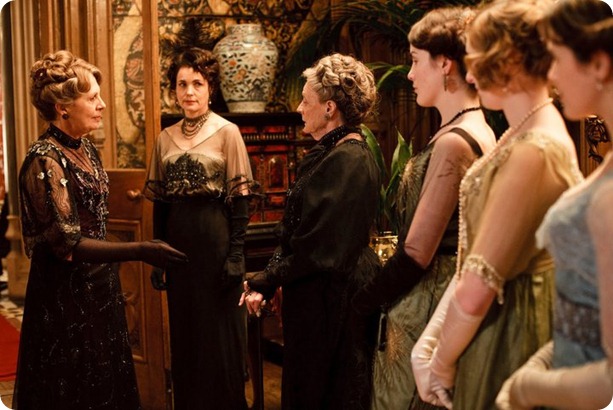 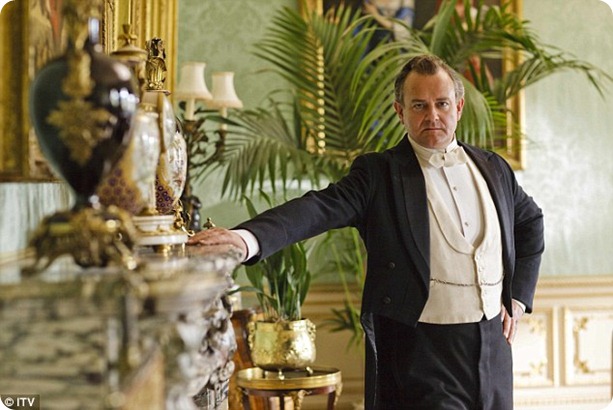 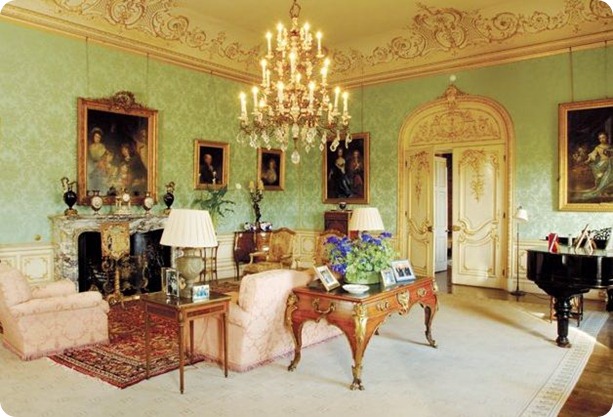 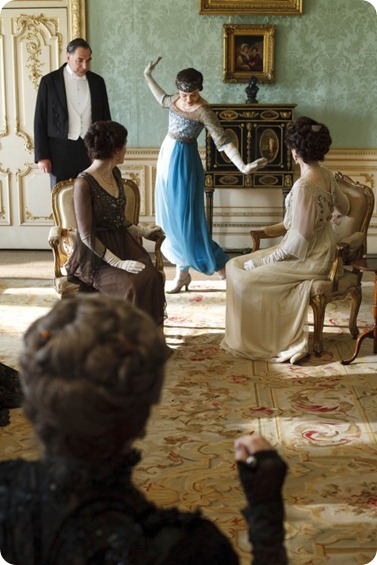 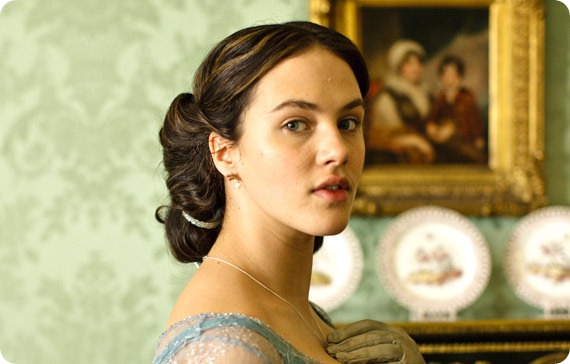 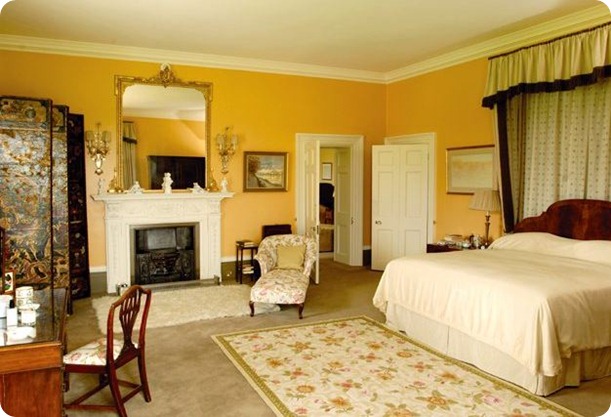 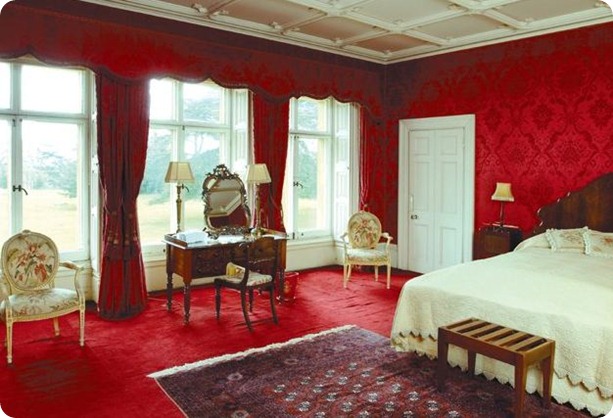 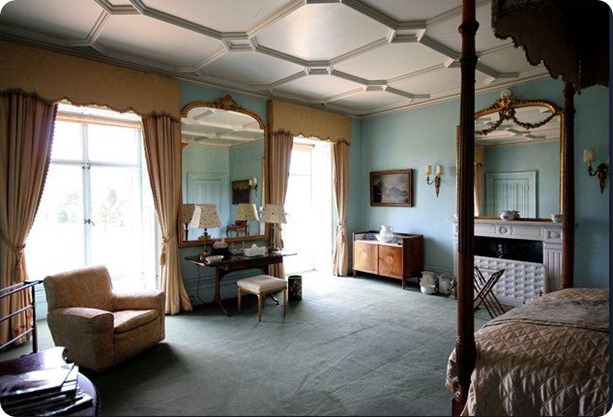 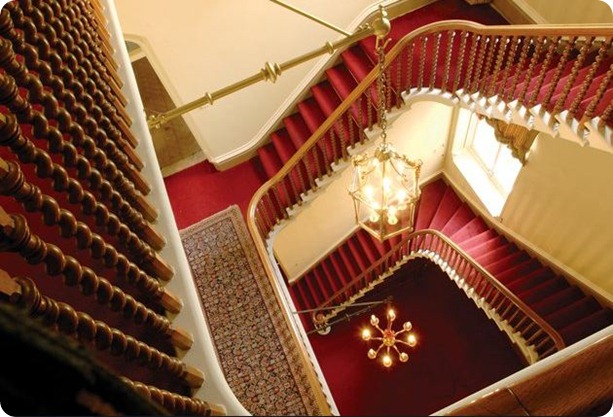 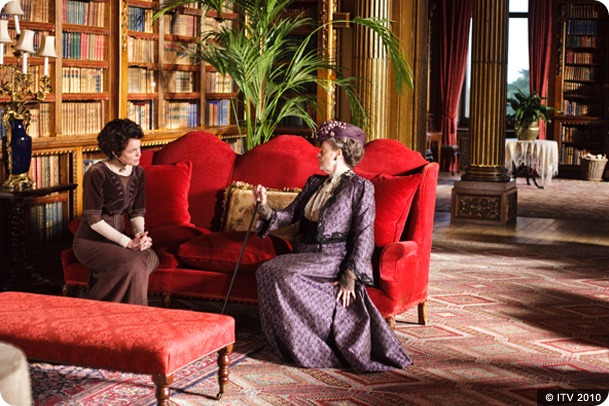 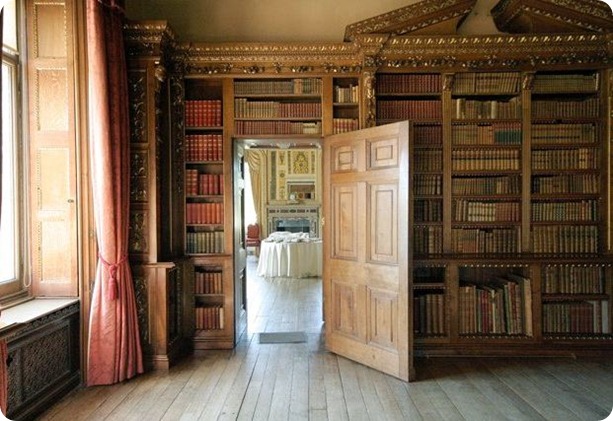 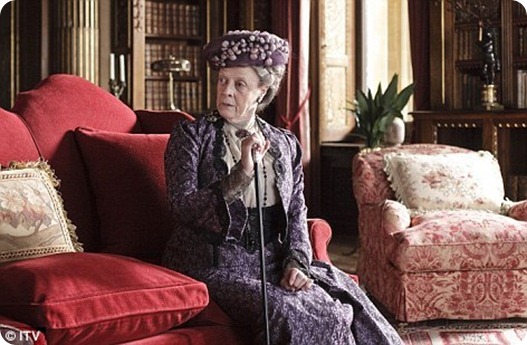 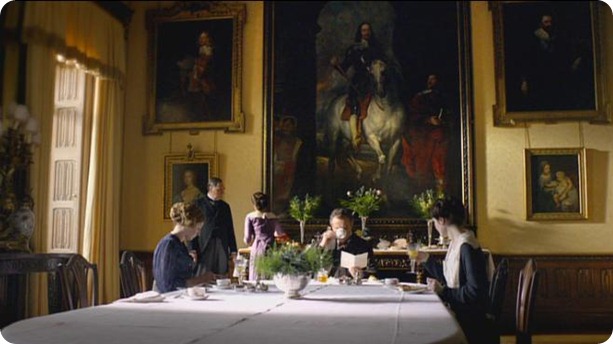 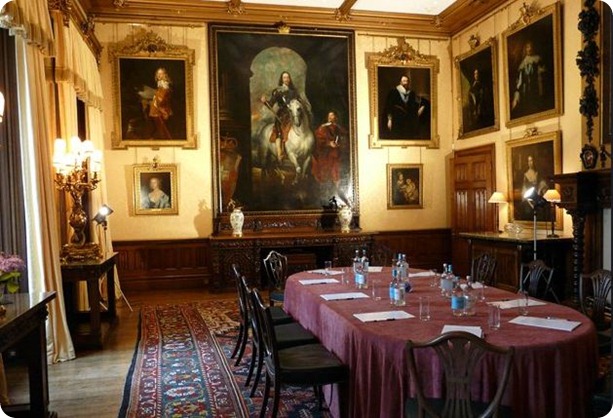 More stunning photos of the locations are here.

Things I Am Loving – Moomin Wallpaper