For about twelve short but glorious weeks of the year – from the end of June to the middle of September – Seattle is the best place to be on earth.

For the last couple of weeks we’ve been enjoying the most glorious Indian summer, temperatures in the mid-to-high 70s (around 25 degrees) and cloudless clear blue skies.  This weekend was another such but with added poignancy.  The slight chill on the breeze in the morning and the leaves starting to turn red round the edges told their own story.  The weather is supposed to turn colder by next weekend, so this weekend was full of small goodbyes. 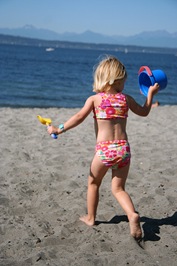 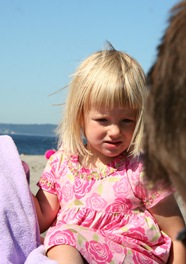 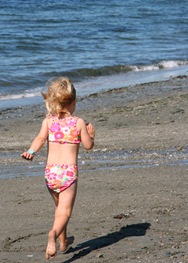 The last sandcastles on the beach 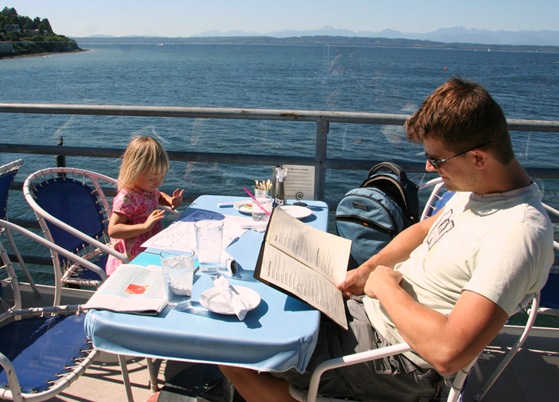 The last lunch by the sea 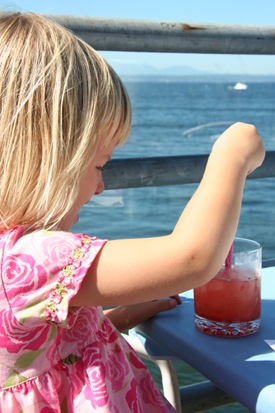 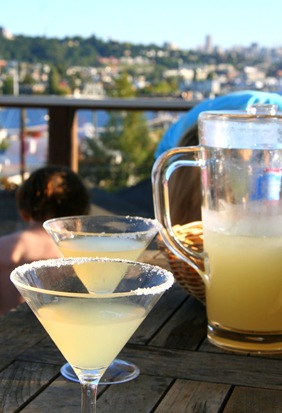 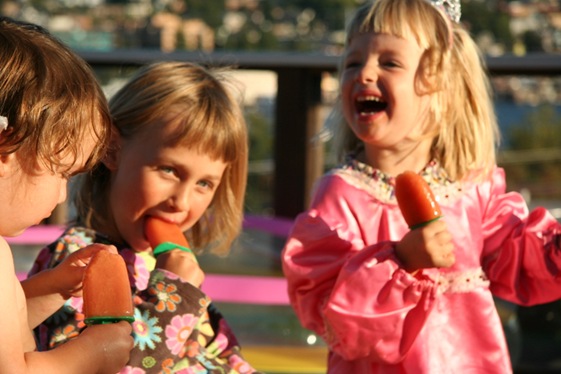 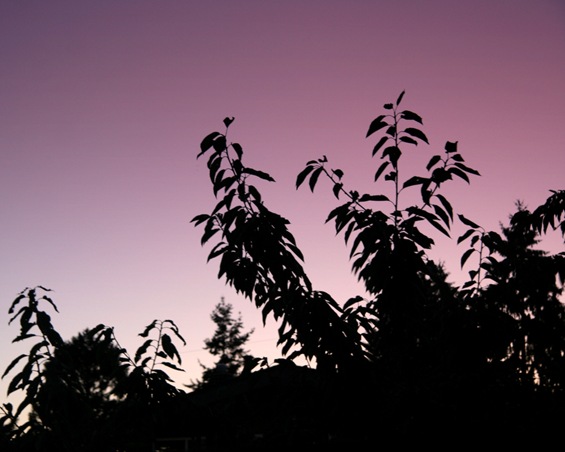 The last vestigial sunset through the trees 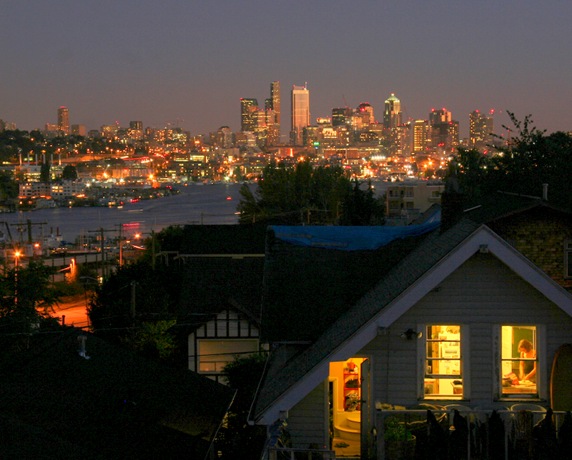 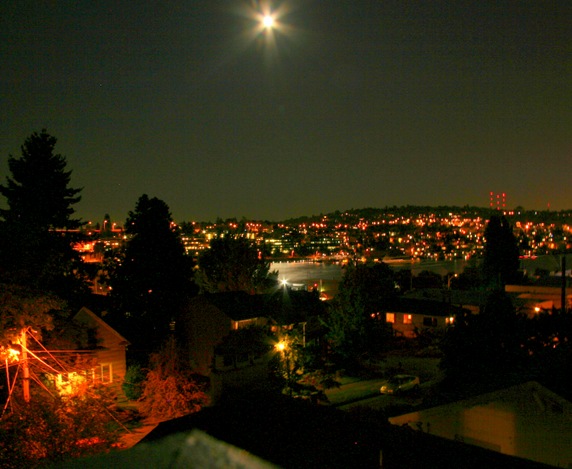 The last chance to watch the moonlight on the water 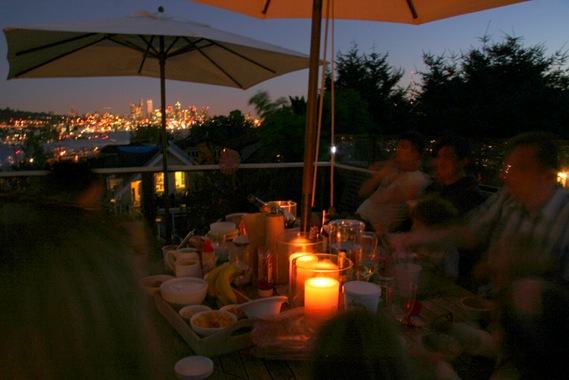 The last chance to have a candlelit dinner with friends

That Was The Week That Was