I know that American design sensibilities are different from European ones.  Americans seem to like more fuss, clutter and ornamentation than Europeans are used to. I think this is because minimalism was a European thing and its philosophy of clean lines, simple shapes and less clutter seems to have permeated our culture a lot more, even if we wouldn’t consider ourselves minimalists.

Having said all that, I just can’t understand the American adoration of interior designer Kelly Wearstler.  An ex-topless model, champion of Hollywood Regency style, author of many books, and judge on interior design reality pogramme Top Design, she’s probably the equivalent in status to a Kelly Hoppen or Tricia Guild in the UK (though with very different design sensibilities) and very much admired.

Here are pictures from her recent spread in Domino magazine.  Am I really the only person who thinks this looks like a wealthy Arab just ran amok in an early 80s motel? (With apologies to all wealthy Arabs with taste). Isn’t all the gold and shiny stuff and horrendous layered pattern and blocks of marble and overstuffed leather and fussy knickknackery just, well, hideous?  Can someone please explain what I’m missing here? 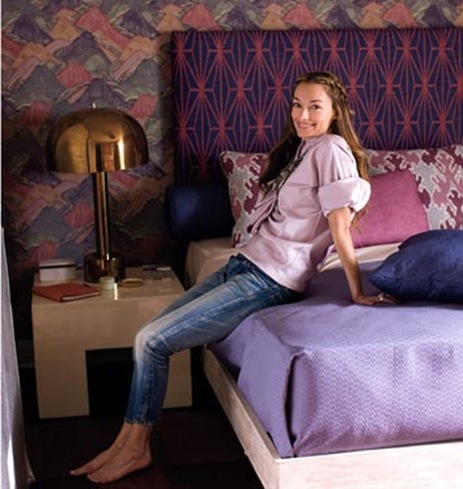 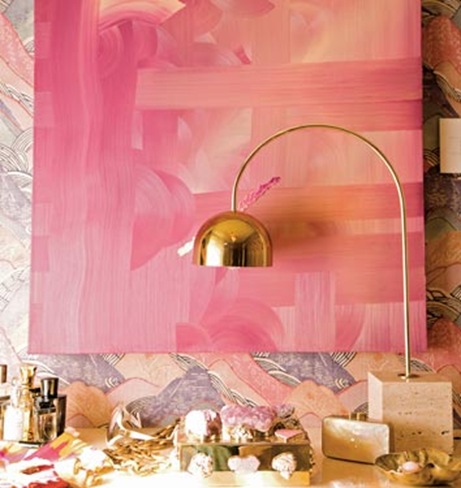 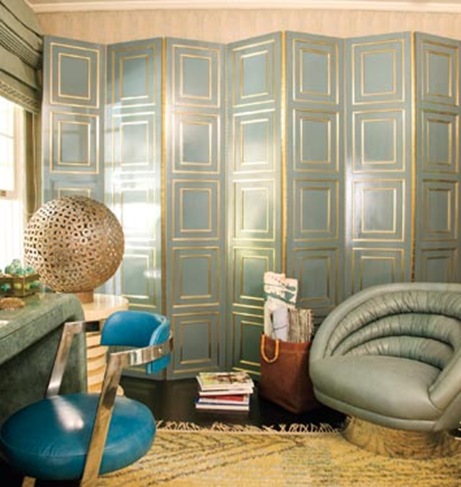 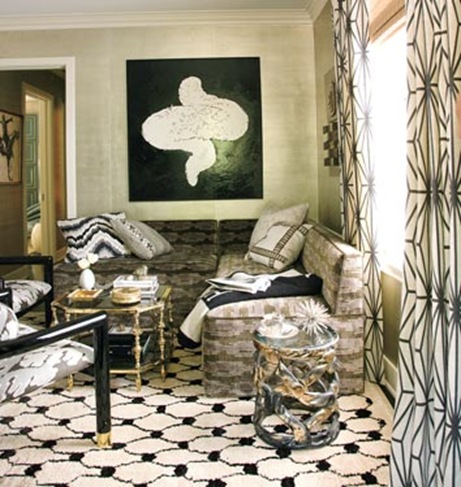 All images from Domino

By the way, these are the ways she chooses to wear her hair, in public, nay, even on telly.  There doesn’t appear to be any coercion involved. Thank goodness she’s beautiful. 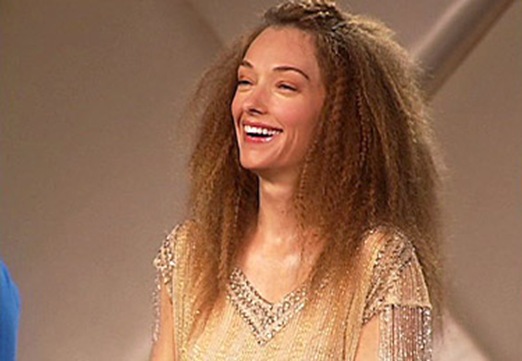 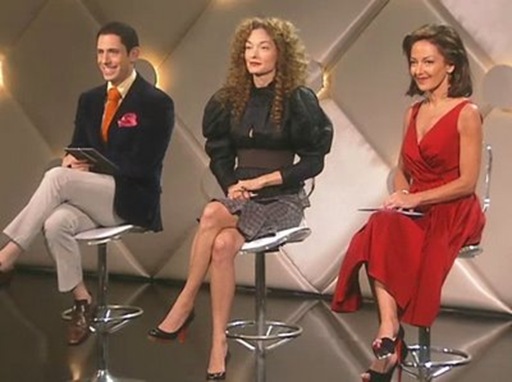 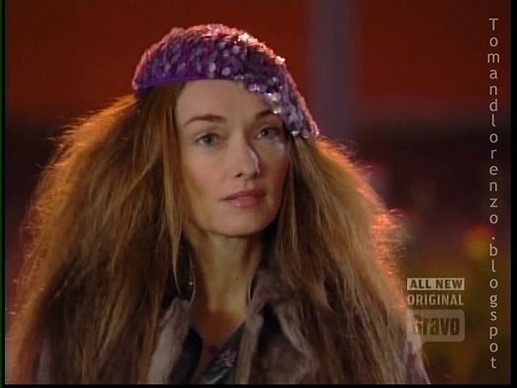