I’ve always had a bit of a soft spot for Piers Morgan, mostly because, well, I’m a sucker for any man who can make me laugh. 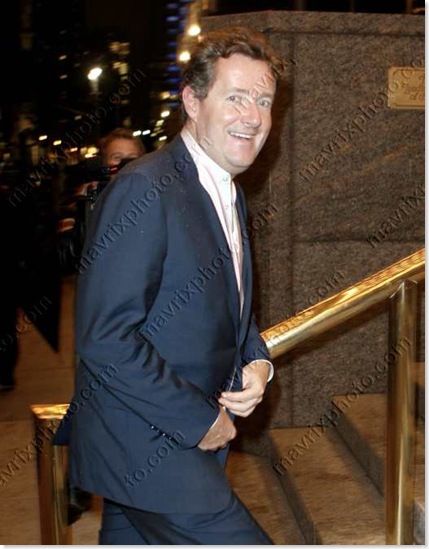 But watching Piers being utterly and totally obnoxious here on the Celebrity Apprentice –  running rings round all the has-been actors, singers and sportspeople, because he has more business-savvy in his little finger than all of them put together and a fatter contacts book even in New York than all the Americans on the show –  has been utterly hilarious TV.

He is another in the long line of outspoken Brits (such as Simon Cowell and Gordon Ramsay) who don’t give a flying f*ck what anyone thinks of them and are so shocking to Americans because everyone here is so concerned with their public image.

And somewhere buried deep in all the ridiculous shenanigans with all the ridiculous people, there are some interesting business lessons to be learned about the power of networking, the value of just mucking in and getting things done even if you have to parade through the streets of New York dressed as King Arthur, and the fact that you can say practically anything in a British accent and people will take you seriously.