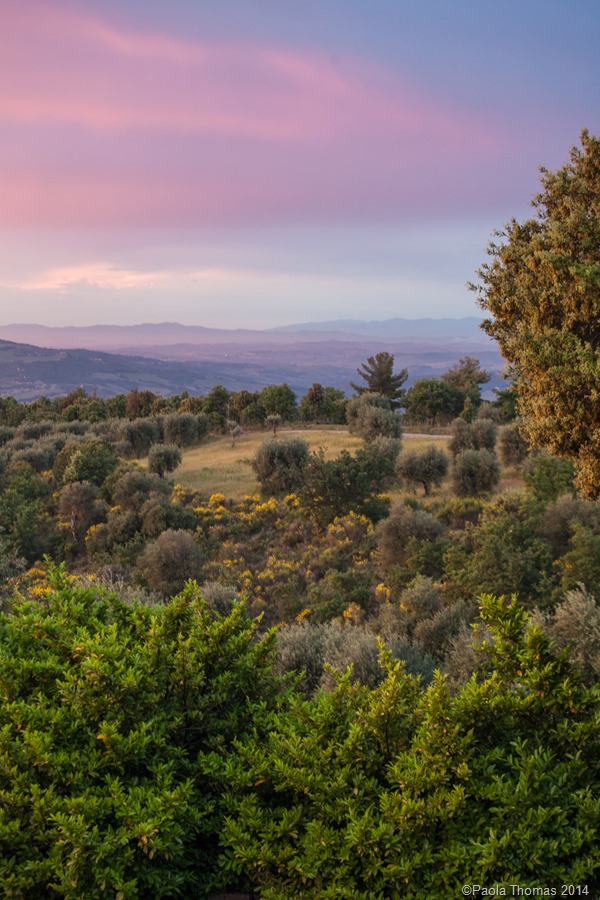 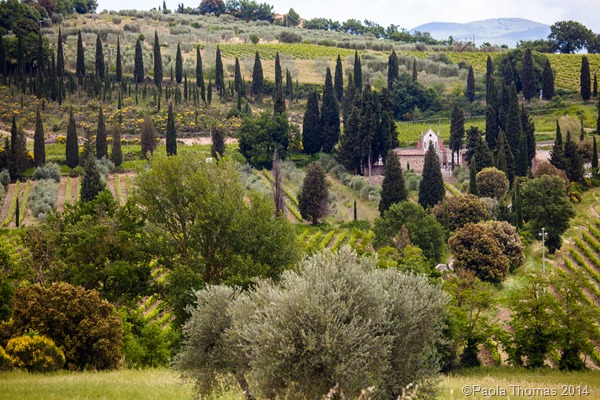 I  was going to move on from Tuscany with my posts this week, but my thoughts have been returning there in recent days after I received some truly awful news. Chef Enrico Casini, who brought such vivacity and personality, as well as seriously good food, to Le Casacce – the Tuscan agriturismo where the Plated Stories workshop was held – died quietly in his sleep at the weekend. 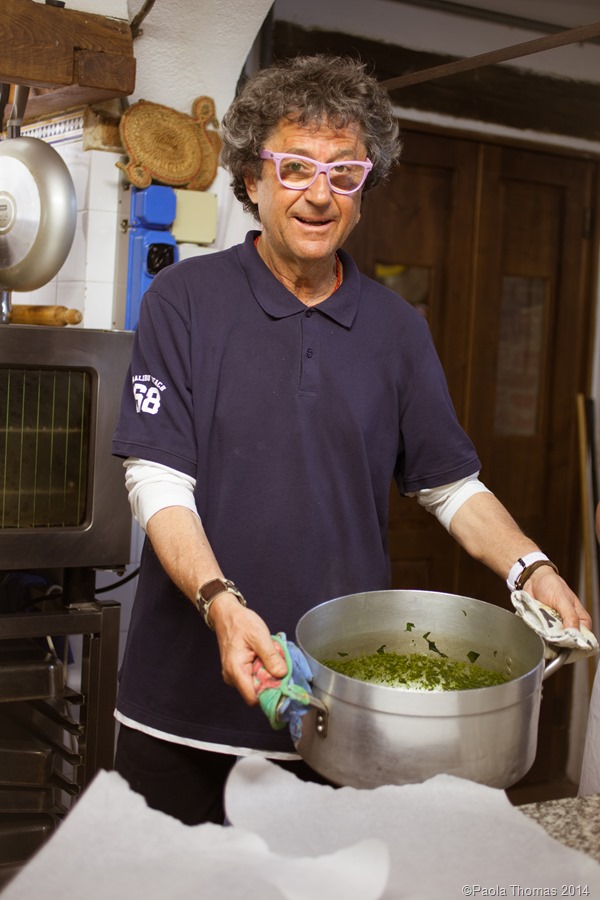 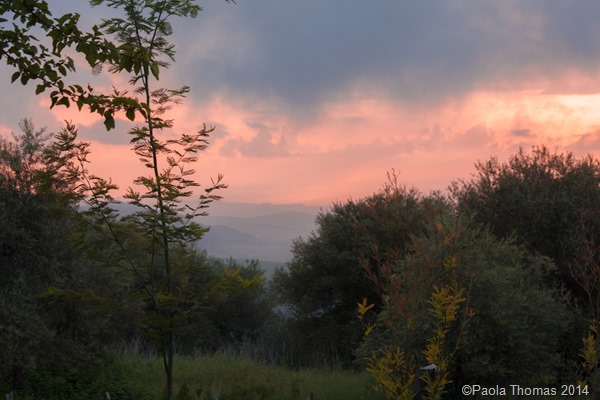 He was far too young – only sixty-two – but apparently he went with a smile on his lips, after a busy night in his restaurant, in his own little corner of paradise. 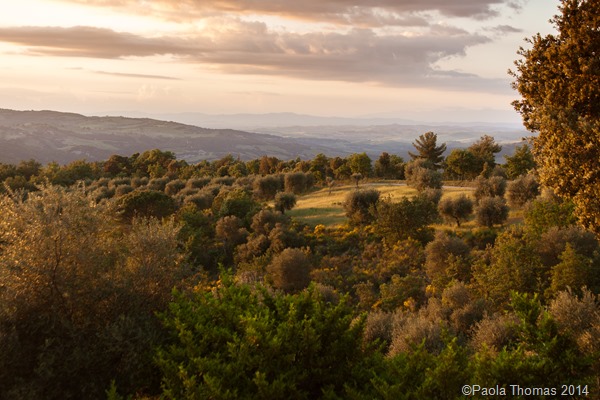 I didn’t know him well of course, but he was a man of such obvious passion and heart, such energy and kindness, such a love for his craft and the ingredients that inspired it  –  that I know he will be sorely missed as a father, friend, employer and chef. 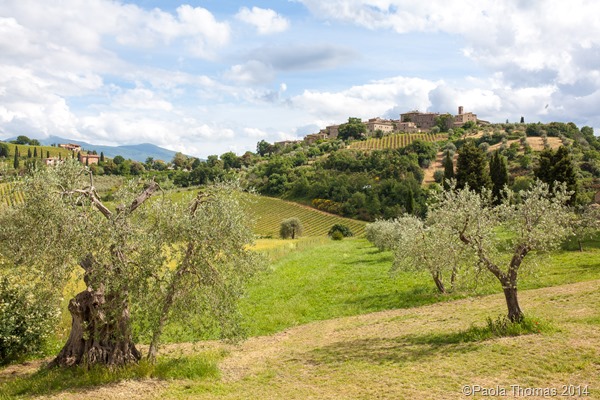 Every morning he would be bustling around the property, always wearing a pair of colourful glasses, and dashing in and out of his kitchen. Every afternoon he would,if he could, sit quietly in his lounger, reading the paper and gazing on the landscape for an hour or so. And every evening he would stand in his busy, laughter-filled dining room, more often than not with Barry White playing in the background, and describe the exquisite meal he’d just created in his broken English, invariably using produce ‘from this land’ and liberally garnished with ‘my olive oil’. 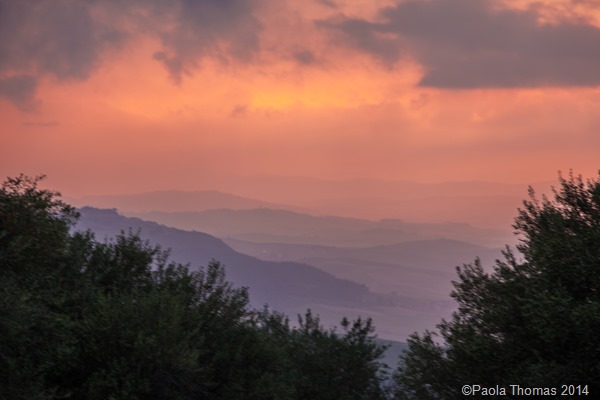 We would wait for those words, spoken in his inimitable way, and laugh when he got to the punchline, but underneath they spoke of a deeper truth – his abiding love of the land, of the ingredients that sprang from it and the food it inspired. 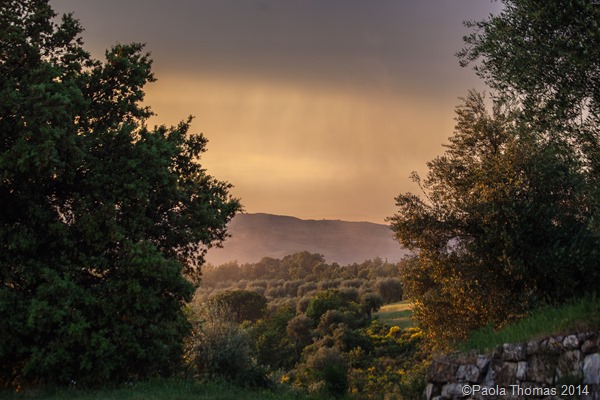 According to his obituaries, Enrico, through his many restaurants, his cooking and his food writing, was at the vanguard of the revival in cucina italiana in the 60s and 70s, focusing on traditional Roman and Tuscan recipes, using local ingredients. I feel honoured and privileged to have been able to cook with him, albeit briefly, and came away with a sheaf of notes, that I hope soon to be able convert into recipes as a proper tribute to him. 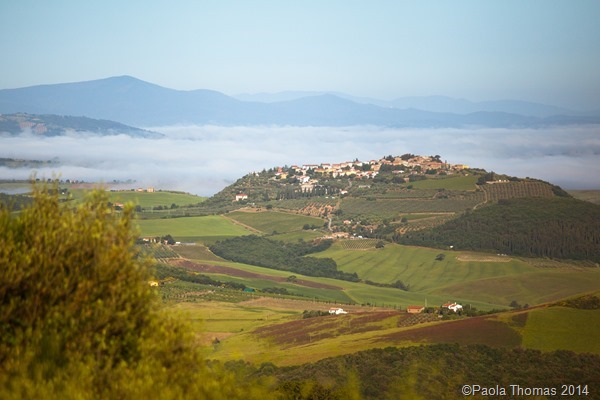 In the meantime, here are some photos of the landscape which so inspired him and informed and infused his cooking, all taken either within a few miles of Le Casacce or from the grounds of the property itself. I don’t usually feel moved to take landscapes – photos generally can never do them justice – but the land here was so beautiful I had to try (and bear in mind these photos don’t do the real landscapes justice either). 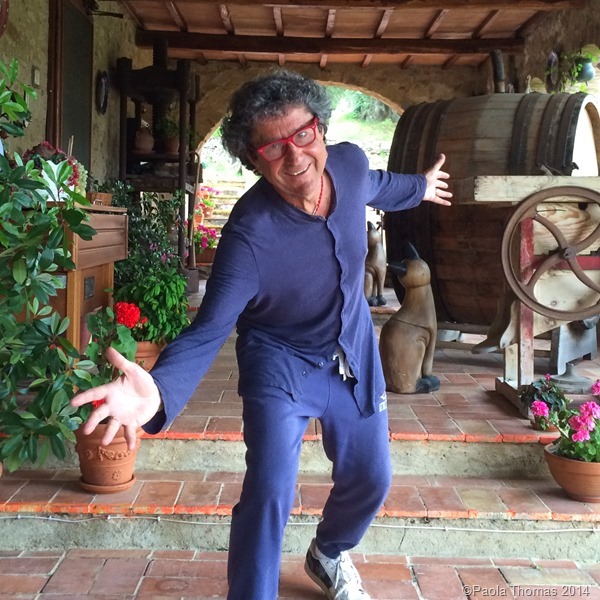 Caro Enrico, may you rest in peace, I am grateful to have met you, to have experienced the warmth and generosity of your hospitality and to have come away with some of your recipes. I so much wanted to return to Le Casacce but now it will never be the same. I will also never again be able to hear Barry White without thinking of you. Ciao, ciao. 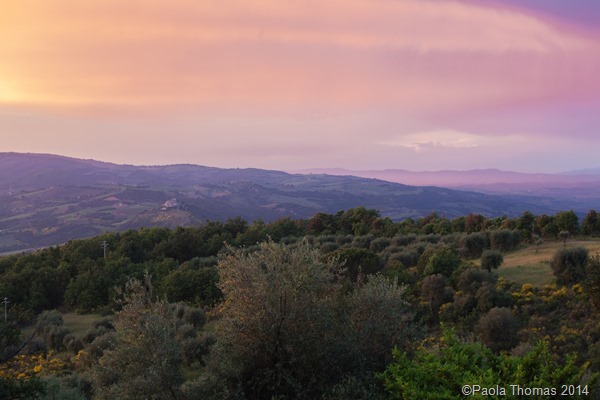 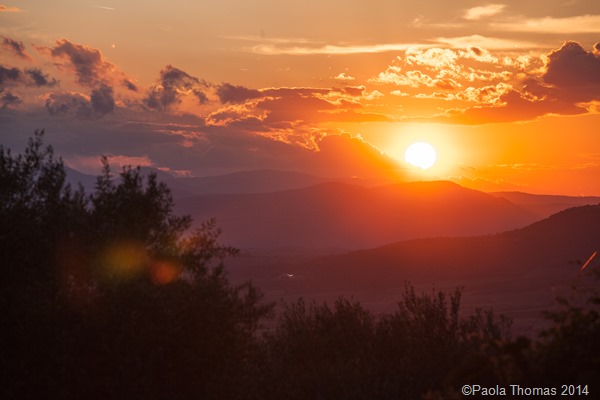 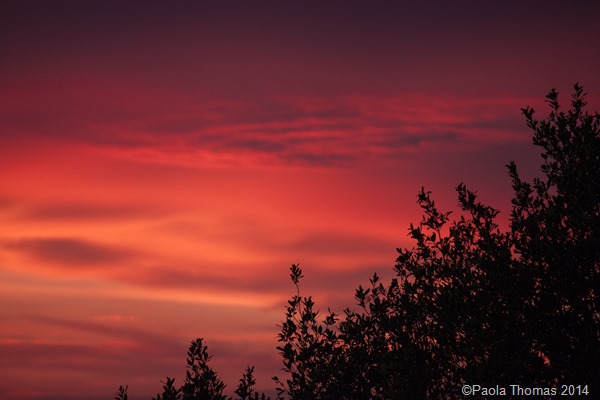 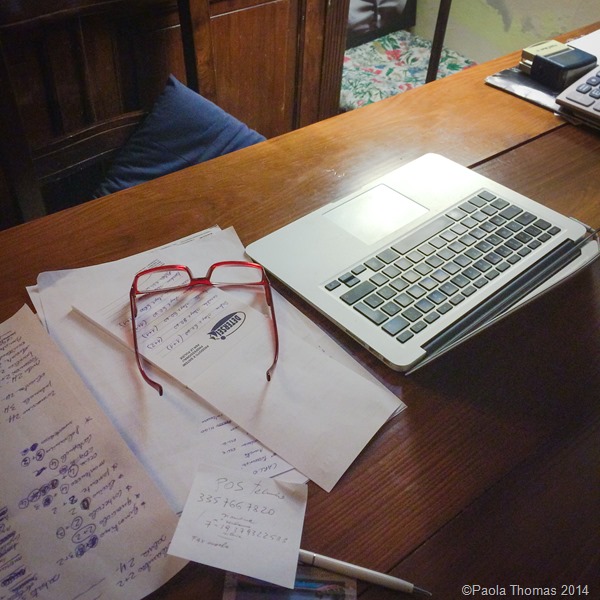 Linda Bass of Tuscan Muse, which she ran in partnership with Enrico, is heartbroken, but soldiering on, and has confirmed that the workshops will be continuing at Le Casacce as Enrico would have wanted and as part of his legacy.