I have joined WeightWatchers!  I have been very inspired by my friend in New York who has lost a ton of weight on their programme.

It’s been OK so far – the online tools are really helpful and easy to follow since nothing is out of bounds – though I’m somewhat staggered by how small the portions are.  It needs to be done though, as apparently I look like this. 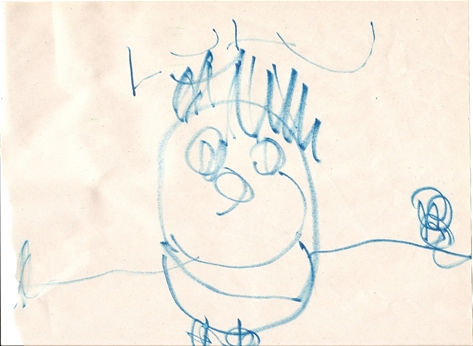 We had a fabulous Thanksgiving.  We’ve decided that we really like this holiday as we’re under no pressure whatsoever to spend it with family, can’t be bothered to celebrate it ourselves at home and so can instead go for a walk on the beach in the morning and get friends to cook for us in the evening.

This year we were treated to a fabulous turducken – a turkey, stuffed with a chicken, stuffed with a duck.  Tony – now known as the Turducken King – had apparently spent the best part of 48 hours researching how to make it on You Tube, brining the birds, deboning them, assembling the whole thing and then sewing it up, and I have to say every single minute was worth it.

It truly was the most delicious turkey-related food I have ever eaten, and I can now never eat normal turkey again, which might prove problematic.  It is possible that this is not a good time of year to be starting WeightWatchers. 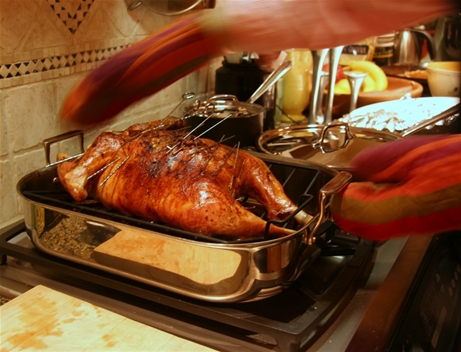 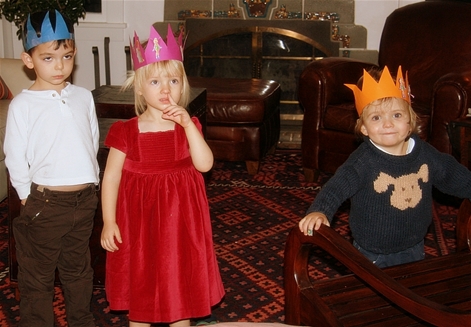 Here are the Minx and her friends enjoying themselves enormously on the same day. 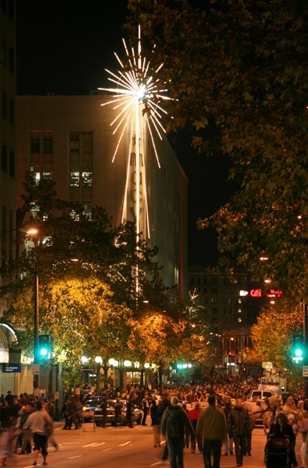 The following day Seattle got its gladrags on and we went downtown for the morning parade and the evening lighting of the tree and star.

Since we’ve been here just over a year, we’re starting to do things again which we did at the same time last year – it seems odd to have actually started some family Seattle traditions.