Because I am a glutton for punishment, I like to torture myself by including as many UK-based Instagrammers in my Instagram feed as possible.  So each morning I get big dose of homesickness while I feast my eyes on pics of every day British architecture, or gardens or foods. 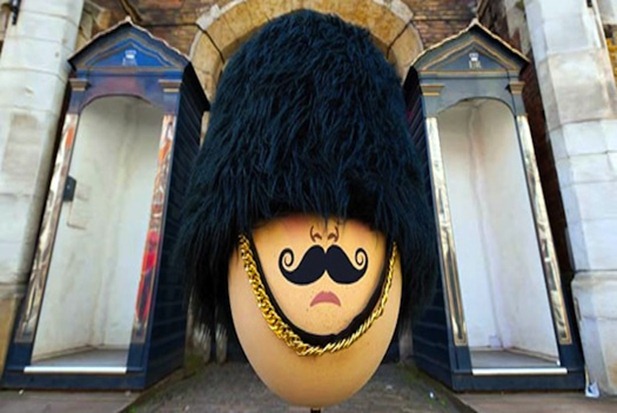 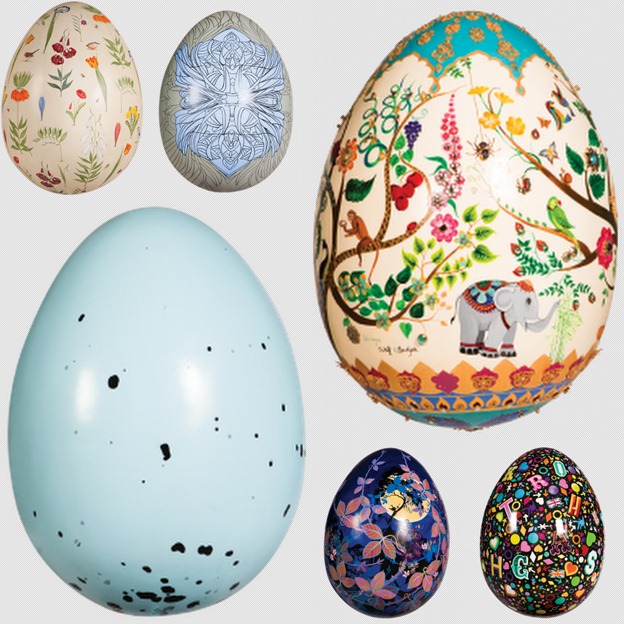 Over the past few weeks my feed has been full of eggs – more accurately some of the two hundred giant eggs decorated by famous artists, designers and other creatives, such as Zandra Rhodes and Mr Brainwash – which were part of the Faberge Big Egg Hunt which has been taking place all over Central London. Although we had a Nutcracker March in Seattle a few years back, I believe this is the first time a similar event has happened in London.  I so wish we’d been there for this – the Minx and I would have been all over it.

So now that your weekend of egg decorating and egg hunting has drawn to a close, here’s a look at how the professionals do it. 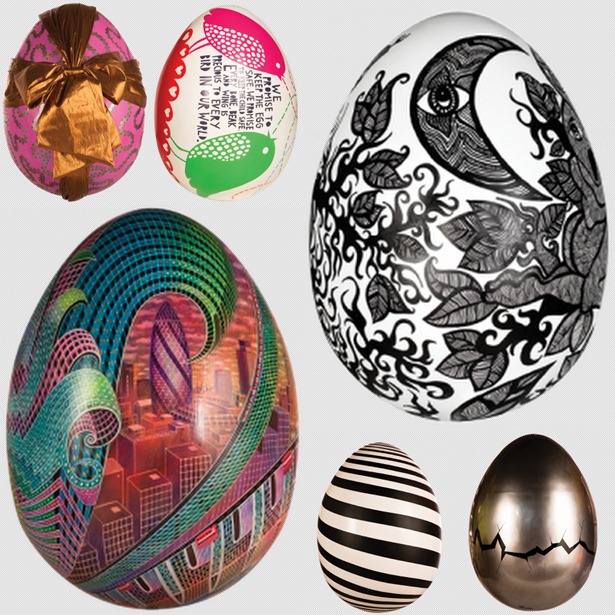 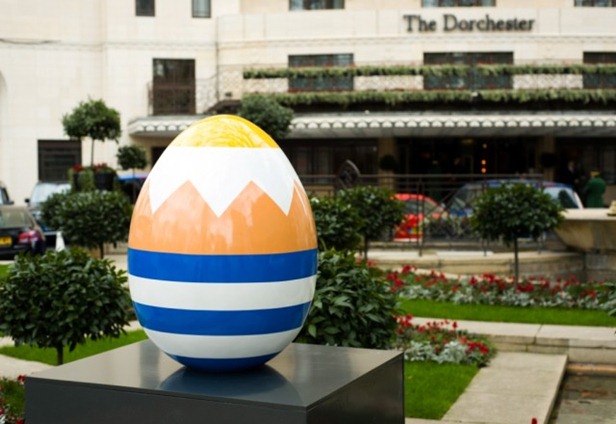 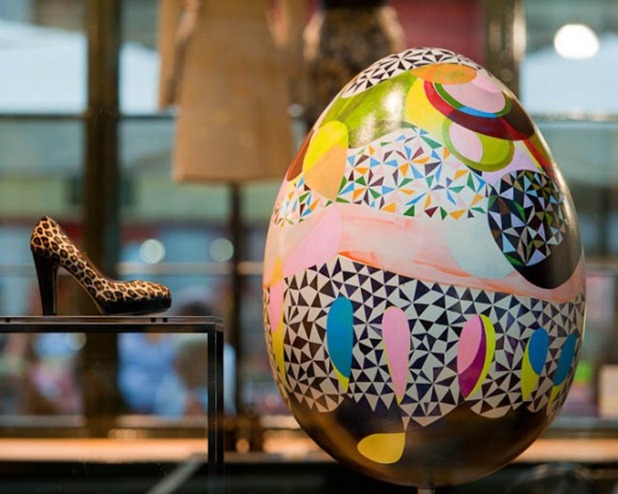 The Fabergé Big Egg Hunt from we are fallon on Vimeo.

Did any London peeps get to go egg hunting? Was it as fun as it looks?

Update: Many thanks to reader K for pointing out that there was a Cow Parade in London a few years back.  That one completely passed me by.